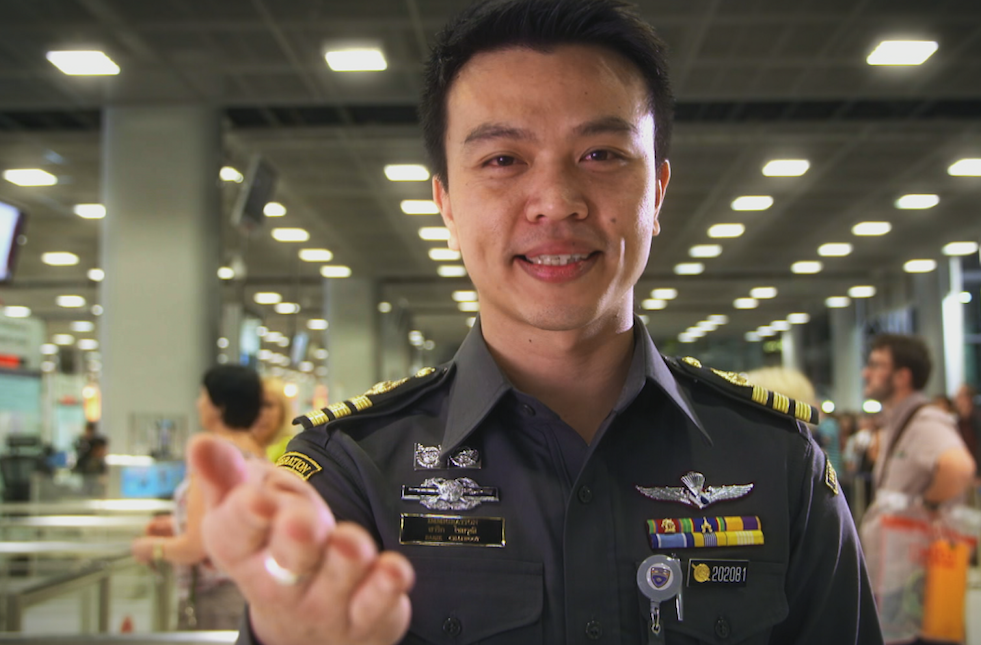 Hat Trick International heads into MIPTV on the back of sales of new factual pair Bangkok Airport and The Mega Brothel.

Bangkok Airport has gone to Nine Network in Australia, Discovery Networks in Sweden, Nat Geo People in Asia, the Middle East and Africa, Shaw Media in Canada and TV2 in Denmark.

The six-part show debuted on BBC Three in the UK in January, increasing its regular slot share by 50%. It follows behind-the-scenes events at a busy southeast Asian airport.

Channel 4’s The Mega Brothel, meanwhile, has received a pan-regional order from TLC in central and eastern Europe, the Middle East, South Africa, Portugal and Finland, and gone to the ABC in Australia, DR in Denmark and Medialaan in Belgium.

The 1x60mins special looks inside one of Europe’s biggest brothers, the Paradise in Stuttgart, Germany, interviewing the prostitutes that work there, young men that see using it as a rite of passage, and feminists that claim it is setting a dangerous precedent.

HTI is the sales arm of UK indie Hat Trick, which is currently attempting to stop the closure of Bangkok Airport broadcaster BBC Three by acquiring it alongside fellow indie Avalon.

Around 100 UK indies last week made a show of unity for the bid to buy the channel, though questions remain exactly how a deal could be structured should the BBC Trust, which governs the BBC, decides it can go ahead.