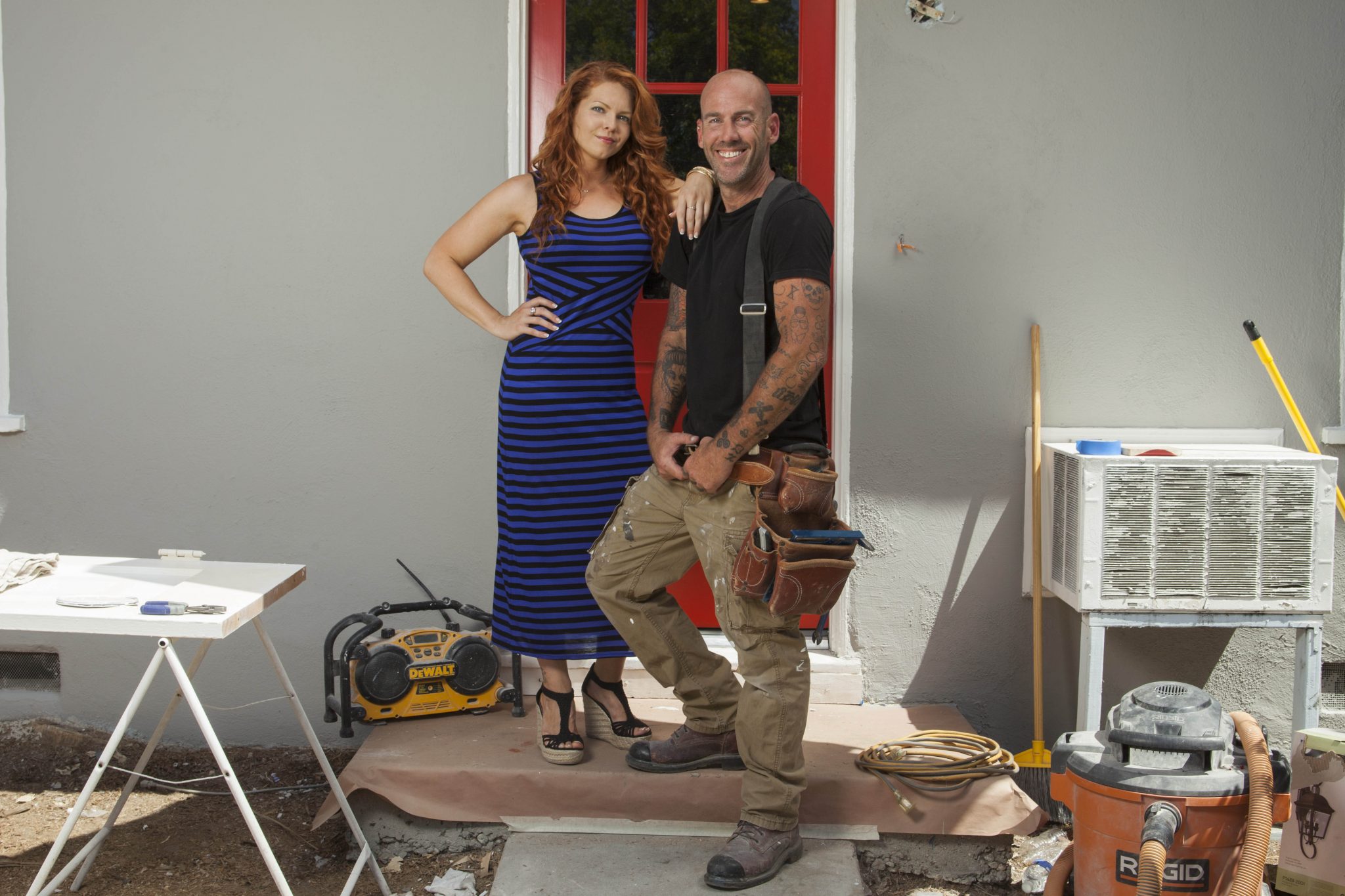 The current batch of home renovation formats mirror the pared-down approach to home ownership in the post-recession. Jesse Whittock looks at how the genre continues building.

Fitting a new kitchen, re-turfing the garden or completely renovating a home are stresses every home-owner identifies with. The reward when the job’s done is unique, and perhaps that’s why watching programmes about other people making over their pads remain a staple genre.

Diane Rankin, senior VP of international sales and acquisitions at Canada’s Distribution360, says the interest lies in stories “about realistic projects that deal with real problems”, while BBC Worldwide’s creative director of formats, Kate Phillips, contends “home improvement formats are about transformation” and that “you rarely see a show where that does not happen and there is not a pay-off”.

The genre skews female, but has retained its ability “to be watchable enough that men are happy not to turn over”, adds Rankin, the former Cineflix and DRG executive who left the TV industry between 2012 and 2014 to work as an interior designer.

Distribution360 will is bringing to market Open House Overhaul, an RTR Media-produced series for HGTV in Canada in which writer and designer Samantha Pynn and her team makeover homes to be ready for top-dollar sales.

The genre is an interesting reflection of social mobility, too. During the pre-recession era of economic boom – especially in the US – home renovation formats such as ABC’s Extreme Makeover: Home Edition, in which production crews surprised deserving families by building them luxury homes,were popular as they reacted into the zeitgeist of the era.

“Extreme Makeover was very much a product of its time when it launched in 2002 – when there was a sense that the stock market was exploding, everybody was getting rich and a handful of families were getting left behind,” says the series’ showrunner, Tom Forman, who is now CEO of Relativity Television. “This was a show that said they deserve the same flat-screen TVs and four-bedroom mansions everyone else in the States seemed to have.”

The change came when the global economy crashed in 2008 as a result of the collapse of the US sub-prime mortgage market, which led to thousands of families losing their homes and a huge slowdown in the housing market. 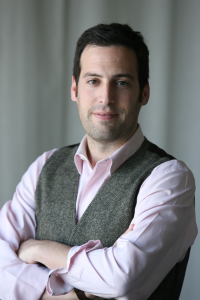 This led to deviations in programming style, as networks sought to better reflect this new reality. “We started making property programmes when the downturn hit,” says Jess Fowle, creative director and founder of UK indie True North. “BBC Daytime had a schedule that was full of property shows [about making big profits] and needed to do something to address that tonally.”

The result was the commission of a current affairs-DIY hybrid series called How to Survive the Property Crisis. “It was almost an anti-property programme,” says Fowle, whose company has gone on to produce British formats such as More4’s Homes By the Sea and Building the Dream and UKTV’s My Derelict Dream Home.True North is now preparing to expand its home renovation work to the international market.

BBCWW’s Phillips agrees there has been a shift in commissioning tastes since the downturn. “We’re currently in an era of feel-good television that’s probably to do with the economy. Most home improvement shows have that feel good element,” she says.

Phillips, who created reno format Increase Your House Price By Ten Grand more than a decade ago, adds that DIY and renovation format points have replaced ones requiring full-scale home builds and excess. “People are not moving as much today,” she says. “Formats that show people how to make money on their own homes are popular.”

Phillips, until recently with BBC One and BBC Three in the UK, notes many BBC daytime formats are feel good shows that feature nuclear families, and that reno also works in the troublesome 8pm weekday slot through reality TV-influenced shows such as DIY SOS.

As in the UK, the US market has reacted to reflect modern realities. “You’re now living post-recession and the thinking has changed,” says Relativity’s Forman. “The shows of that [pre-recession] time were brilliant, but there was an increasing disconnect between the houses built on them and the houses you or I could build.” 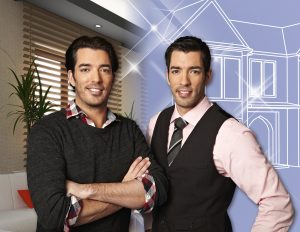 However, Beyond Distribution’s head of sales Munia Kanna-Konsek says: “The trend for us has tended to be that shows based around renovation or selling property thrive when the economy is strong.”

“The benefit of these shows is often that they are long running, and therefore their success is more stable than that of other genres,” she adds. “It is the kind of programming that can easily be stripped, especially if there are multiple versions, and this is often beneficial to broadcasters, particularly in a recession, where stability is vital.” 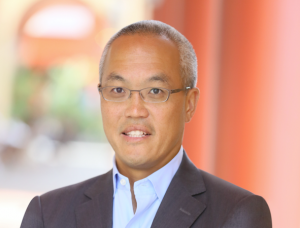 It’s clear the genre remains a staple in North America and the UK, but opportunity to exploit it better elsewhere is emerging. Beyond’s Love it or List it has been a revenue-driver globally. RTL Nederlands acquired the show for its pay channel RTL Lounge, while TV2 in Norway recently acquired four seasons. South Africa’s Home Channel, Israel’s Ananey and Spektrum Home in Hungary are all buyers. All the while, Channel 4 in the UK is working up a local version and a US series is also in production.

“Fox has started buying home renovation programmes for its Balkan feeds, and new channels that are launching across the former Yugoslavia territories are lifestyle-focused and will present new opportunities for home renovation series,” says Kanna-Konsek.

However, in some territories producing reno formats is challenging, she adds. “There is also an issue in making these formats relatable for a local audience. For example, with our new series Game of Homes, the idea of houses being moved from plot to plot is not something that could be emulated everywhere.

“Often in the Eastern European markets they like the concept, but rely on the finished English-language versions as they cannot justify the budget risk of making a localised version. The market definitely varies depending on the territory you are focusing on.”

However, new channels are emerging. In December, Scripps Networks International landed in Singapore to launch its thematic home and lifestyle channel HGTV outside of North America for the first time. Further Asian roll-outs are planned for this year. 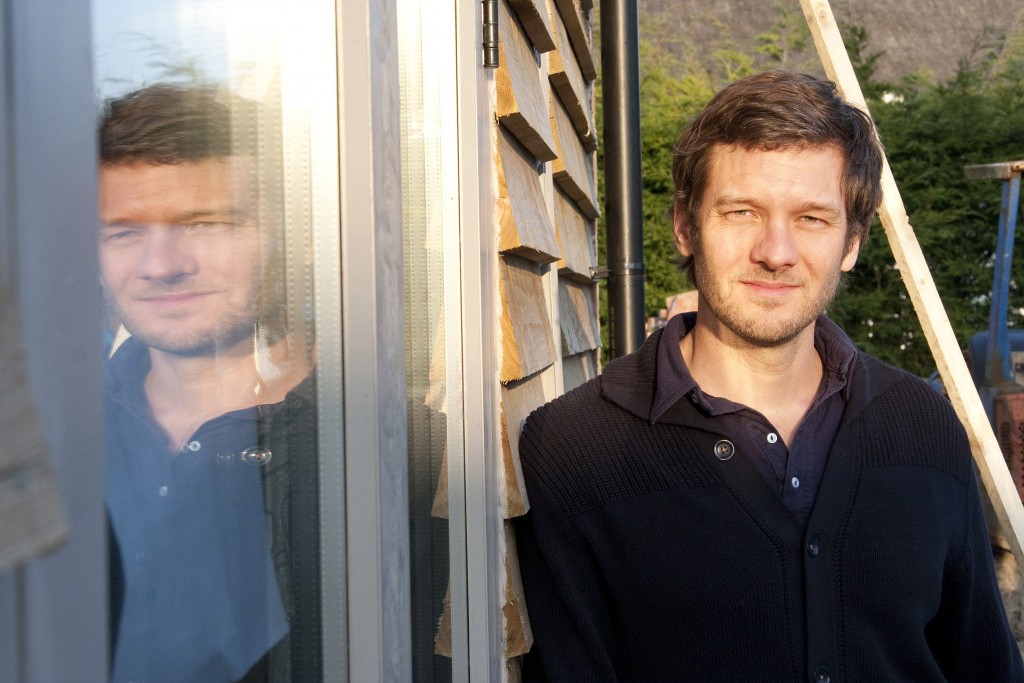 “The home category is not widely represented in the region, which offers a great opportunity for Scripps Networks to bring HGTV to our audiences,” says Scripps Networks Asia Pacific’s managing director, Derek Chang.

“Our content is not really about houses, but the storylines around the people around their homes. One’s home evokes emotion universally, in Asia sometimes even more so.”

Singapore was selected as debut territory as it has “one of the highest home ownership rates in the world”, says Chang. He points to US series such as Property Brothers, which features Canadian twins and real estate experts Drew and Jonathan Scott; Cousins on Call, which stars construction experts Anthony Carrino and John Colaneri; and The High-Low Project as shows that will “pop” with local audiences.

“Viewers can also look forward to exclusive original local productions based on the popular series Extreme Homes,which features some of the most extraordinary and remarkable homes in Asia,” adds Chang, of HGTV’s slate. 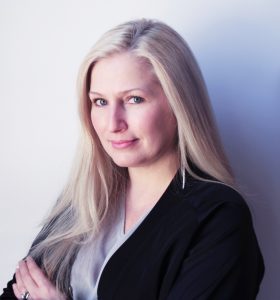 Proving the versatility of Property Brothers and its stars, A+E Networks UK’s Lifetime channel acquired the show from distributor Cineflix Rights this February.

“Bryan is a franchise, as we have 150 episodes of him across three series. Channels buy into him and think about programming him as a brand. It gives both sides a chance to co-market the product.”

Meanwhile, high-concept formats are hitting the market. Seven Network’s House Rules, which ProSiebenSat.1-owned Red Arrow International sells globally, sees six couples swap their house keys – and control of their homes – before renovating each others’ dwellings with the help of a group of professionals.

“What makes House Rules stand out from the crowd is that it’s not just a home renovation show; it’s a high-tension home renovation competition giving couples the life-changing chance to get their entire mortgage paid off,” says Red Arrow International’s VP, format acquisitions and sales, Harry Gamsu.

In Australia, the first season ratings grew 86% from launch night on March 14, 2013, to its finale. It has now run to two seasons and another two are being prepared.

Gamsu says the show connected through mixing “makeover and reality. Combining a renovation format with elements of reality and returning characters elevates the show into a more primetime position”.

Red Arrow is next up launching Fence Off, a competition reno format in which neighbouring families overhaul each other’s gardens. 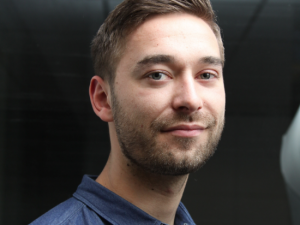 This sees a huge fence erected between the gardens, allowing each team to a dream-build their space in secrecy. A jury of garden experts then decides which family has created the best one and is worthy of a prize sum of A$10,000 (US$11,000).

Meanwhile, Tom Forman says the genre – and the market – is ready for a new direction. His latest project, Built By America Live, is billed as a live event/stunt home renovation format in which a home is built in real-time over a week. Audience voting decides the practical decisions for the builders, with one viewer winning the house in the finale episode.

Forman is close to a deal in the US, while Zig Zag Productions is concurrently pitching it to broadcasters in the UK.

“What if you kept the enormity of Extreme Makeover, but did it over a week in which problems pop up over half an hour and had to be dealt with or the house didn’t get built,” explains Forman.

“We’re calling it the Olympics of home renovation. We’re looking at covering something so unimaginably large that it’s like a sporting event.”