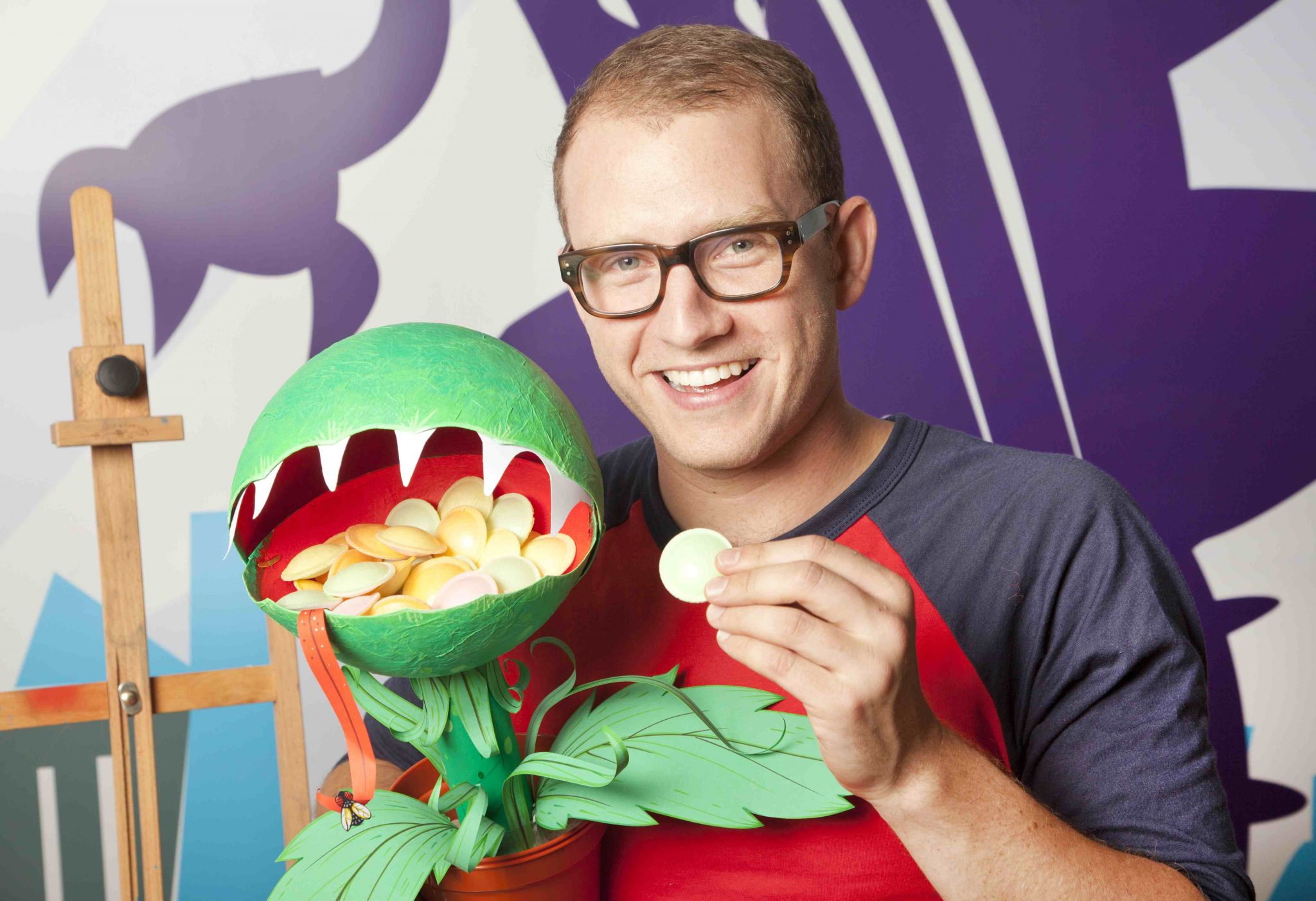 Art Nina! Combines elements of sitcom and art as it follows an Aardman Animation animator playing a hyper-kinetic version of himself.

“Art shows for older kids that use new media and modern art references are non-existent as far as I can see,” said Serious Lunch CEO Genevieve Dexter. “I am also an Art Ninja! and like to make funny recreations of masterpieces, so it was a easy decision [to acquire it].”

“We are delighted to seal our first deal with Serious Lunch, who have also been consulting to us on other matters,” said Jo Killingley, founder and CEO of Dot To Dot.