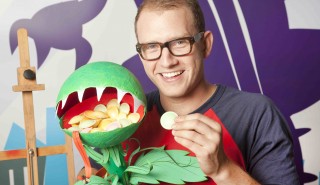 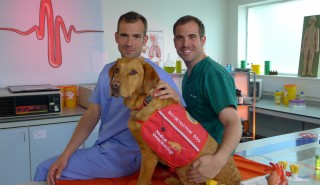 Discovery Kids in Asia and Israel’s Noga are among new buyers of CBBC’s BAFTA-winning children’s factual series Operation Ouch!. Ultra TV in the former Yugoslav states Croatia, Bosnia Herzegovina, Serbia, Montenegro and Macedonia has also picked up the show, and further deals with broadcasters in the Middle East and Turkey are in negotiations, according to Genevieve […]

DR’s children’s channel DR Ultra has ordered a local version of CBBC medical entertainment series Operation Ouch! and has acquired the original British programme. The Danish pubcaster has commissioned local prodco Koncern TV & Filmproduktion to produce a series for a 2014 debut, following a deal with distributor Serious Lunch, which launched the format at […]