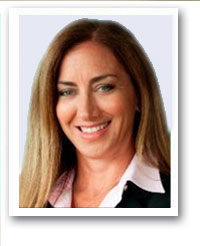 Ahead of NATPE next week, TBI talks with Angela Recio Sondon, who is in charge of key programming decision-making for Discovery’s entire Latin America and US Hispanic portfolio. She outlines her content needs, how the Discovery commissioning process works and upcoming shows

TBI: What channels do you buy for, what are their headline programming needs?

ARS: We buy for the entire portfolio, but primarily for Discovery Channel, Discovery Kids, Discovery Home & Health, TLC and Turbo.

TBI: What shows have been working best on your channels?

ARS: With Discovery Channel we have had great success on a pan regional level – across all markets – with shows like Naked & Afraid (below) in the adventure genre and in the automotive category with Fast n Loud, to name a few. In the case of Home & Health we have seen such tremendous growth this past year that is hard to say what is working so I think there we have had success overall. On Discovery Kids, Doki continues to be a strong performer and we have a new season coming up in 2015, and Peppa Pig has been a strong show for us a well. With Hi-5, we are very excited because aside from the fact that we have multiple seasons of the original series and it has been a part of the network for a very long time, we are getting ready to launch the Latin American version of the show, which we are producing, so we have a lot of activity among the channels and a lot of success. 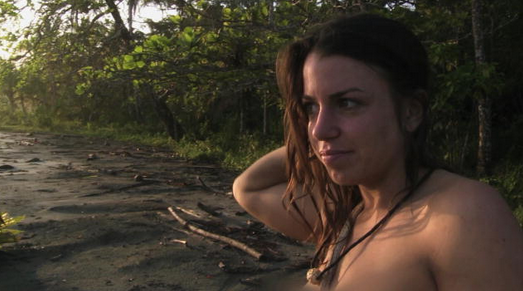 TBI: Should producers and distributors seek out acquisitions people at a local level or is buying handled centrally?

ARS: Buying is handled centrally so it would be our centralised programme sourcing and acquisitions team that is buying for the portfolio. The exception is Brazil, due to quota requirements, so in that case they handle at the local level certain titles that are specific to their region for quota. But generally speaking, it should be with the centralised team.

TBI: What is the cycle ­are there times of year you are focused on buying and pre-buying?

ARS: The markets tend to trigger the buying, but I would say that at this point it is year round. We see more activity immediately after a particularly large market like MIPCOM, Kidscreen, MIPTV or NAPTE, but overall it’s a year-round process. 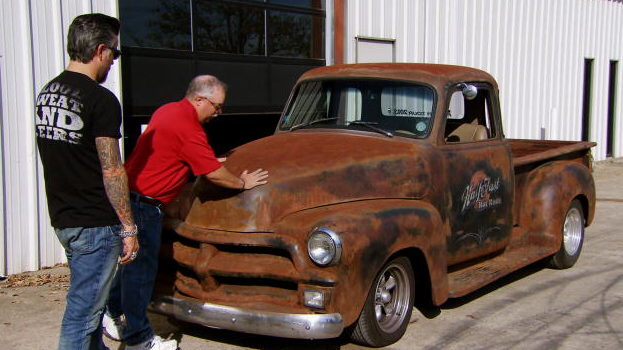 TBI: Do you commission locally?

ARS: Yes, we have local commissions not only at a pan regional level but also at a local level in all our main markets, and we also produce original content as well as local formats of certain shows.

ARS: They are all productive because they provide an opportunity to assemble and have that additional face time with vendors. It would be unfair to say that one is better than the other. Obviously, the bigger markets will have more activity, but I would say that, generally speaking, they are all useful. It all depends on the content brought to them and that varies year to year and company to company.

TBI: What should distributors know about your channels before pitching content?

ARS: For starters, with the exception of Discovery Kids where there is fiction programming, for all of our other channels that are adult-targeted, we are a factual company; so it is factual and lifestyle that we focus on and that’s an important distinction that sometimes people either don’t know or aren’t very clear on. It is factual and lifestyle for adults and preschool for children, although our demo has been extended a little bit to young kids, rather than preschool specifically. 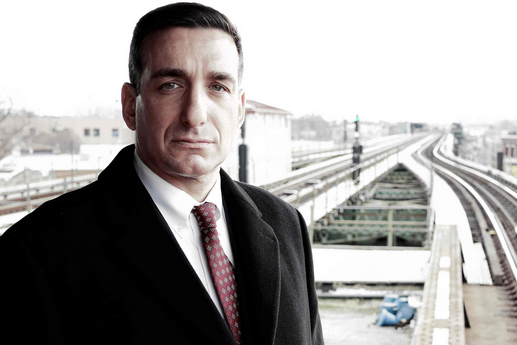 TBI: What shows will you launch in the next few weeks/months?

In the first quarter of 2015, Discovery Channel gets Fast n Loud: Demolition Theatre, in which presenters Richard and Aaron cringe along with the audience while watching some seriously epic fails. Discovery Kids has Hi-5 Fiesta, a scripted musical from Nuba Producciones that’s based on an Australian format. The 25 episodes address important aspects of child development such as family, friendship and social interaction. Cast members from Argentina, Colombia, Brazil and Mexico make up the Hi-5 Latin troupe. Discovery Home & Health has lined up get The Proposers, in which proposal planners Tiffany Wright and Daisy Amodio help men and women worldwide create the most spectacular marriage proposals, and Dating Naked is coming in the second quarter of this year. Investigation Discovery (aka Discovery ID) has Deadline Crime with Tamron Hall and Nowhere to Hide (above); Animal Planet has Panda Adventure with Nigel Marven and Shark of Wilderness: Wrath of Submarine; and TLC has The Illegal Eater.

TBI: Which windows are you buying for and, separately, what types of on-demand rights do you require?

ARS: We buy exclusive, first run pay and we buy exclusive SVOD on-demand authenticated through the cable or satellite provider.
TBI: What is the key challenge facing buyers in today’s market?

ARS: The key challenge is competition, which is substantial with the new platforms that exist. Viewers nowadays have the choice of cable versus OTT. That’s means the biggest challenge is really competition and the budgetary restrictions that everyone has, however large or small.