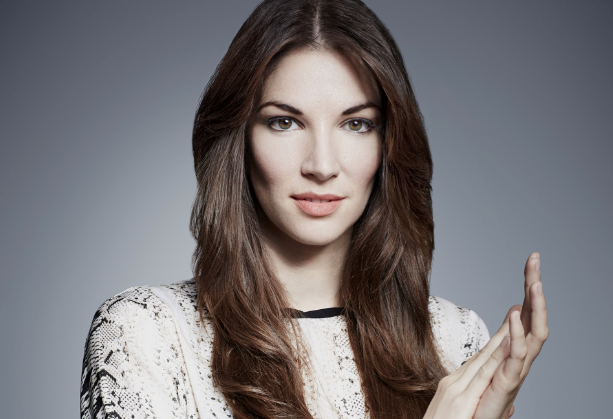 Illusionist Katherine Mills will be in Cannes hoping to influence buyers to acquire her new UKTV show.

Katherine Mills: Mind Games, a UKTV factual entertainment series featuring illusionist Mills, is on the market at MIPCOM via distributor BBC Worldwide. Mills and Worldwide are holding a launch event on Tuesday, 14 October.

Objective Productions and Crook Productions produce the 4x50mins show, in which Mills’ blends popular psychological science with trickery and illusion.

Meanwhile, the commercial arm of the BBC has landed presales of natural history series Lands of the Moonsoon, which launches internationally at MIPCOM.

Thai broadcaster PBS and Australia’s Network Ten have bought the 5x50mins show, with the latter also taking Attenborough’s Birds of Paradise, Nature’s Misfits and Dolphins: Spy in the Pod

Lands of the Monsoon looks at the southern Asian monsoons that turn drought into a deluge of water. BBC Worldwide launches it Cannes, along with 12x30mins The Wild Life, which follows wildlife expert Saba Douglas-Hamilton and her family’s move to northern Kenya to run a safari lodge.

Human Universe is aBBC and Science Channel coproduction, while Jungle Atlantis is a BBC and Smithsonian Channel copro that follows archaeologists as they travel into the jungle to uncover a forgotten city.

Also from Oxford TV and Film Production is the 6x30mins Life is Toff, which combines “the charm of a sitcom with the candour of reality TV” to tell stories from the British aristocratic family the Fulfords.

Other BBCWW titles include Bad Bridesmaid, a 6x45mins comedy-reality series themed around weddings, and Top Gear: Ambitious but Rubbish is a spin-off of Top Gear.