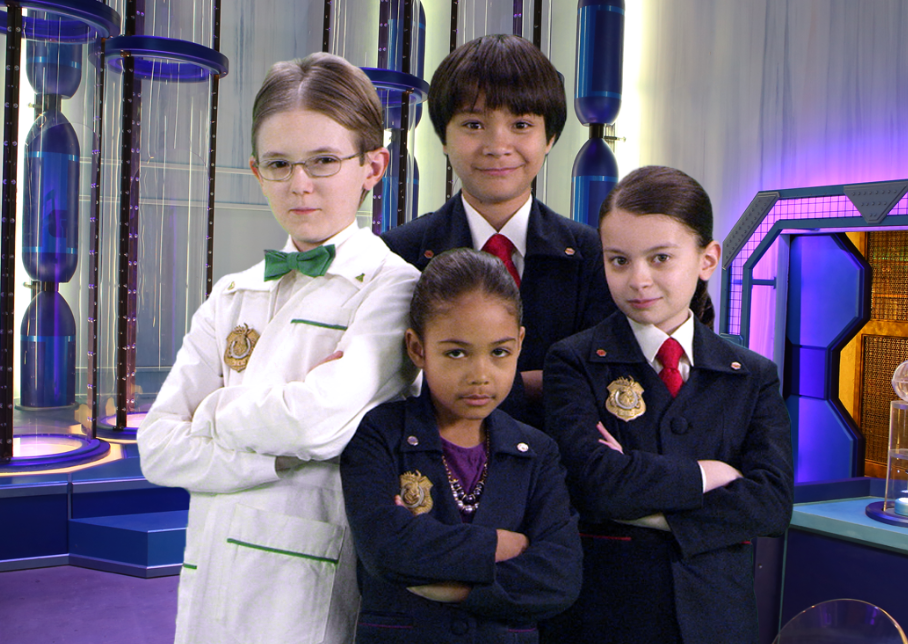 Canada’s Sinking Ship Entertainment is bringing a slate it claims is worth US$30 million of production to MIPCOM, with a former ABC and CBC exec tapped to join the growing studio.

Furthermore, Sinking Ship, which is producing Annedroids for Amazon Prime Instant Video and best known for Dino Dan, is launching a pair of show currently in development, at MIPCOM.

One is the studio’s first teen comedy, which comes from Odd Squad’s Tim McKeon and Kevin Seccia (Kung Fu Panda: Legends of Awesomeness) and a Dino Dan spin-off, Dino Dana.