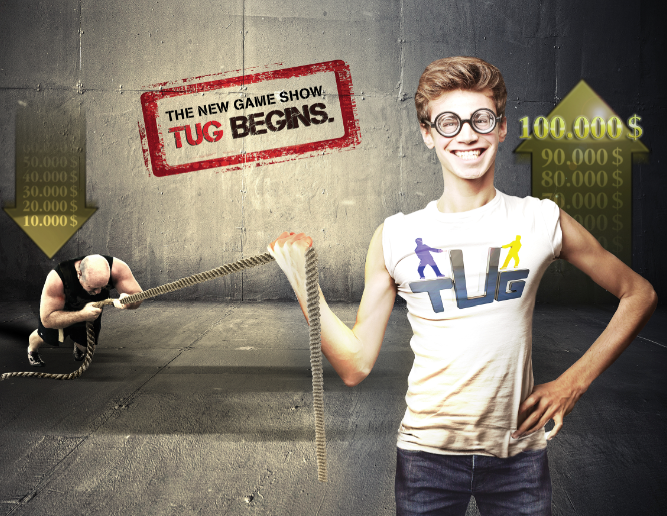 The format comes from Red Arrow International-owned July August Productions, which create it along with Swedish producer Michael Rothschild, and Global Agency has picked up rights via the TV Format Fund, which launched in Israel last year.

Tug sees two teams of three standing on moving platforms take turns to answer questions, with the goal of pulling the other team across a ‘zero-line’ in order to win cash.

“We are delighted to partner with TV Format Fund on Tug,” Global Agency CEO Izzet Pinto. “They made a big impression to enter the market last year to bridge the gap between the television industry and the world of business finance by producing and re-casting export-worthy television formats.”

“At the Fund we welcome and encourage international cooperation, as we believe that through joining forces internationally we can leverage each format we invest in, and help it to reach new and diverse territories and markets,” said Nir Scichvager, executive associate and project manager at TV Format Fund.

July August is behind formats such as Keshet-sold BOOM! and NBCUniversal-distributed Still Standing, while Rothschild runs Tel Aviv-based Vivalet Media, and previously worked for the likes of Strix, Zodiak Media, Metronome and Friday TV.