Nadia Comaneci to Tumble into MIPCOM 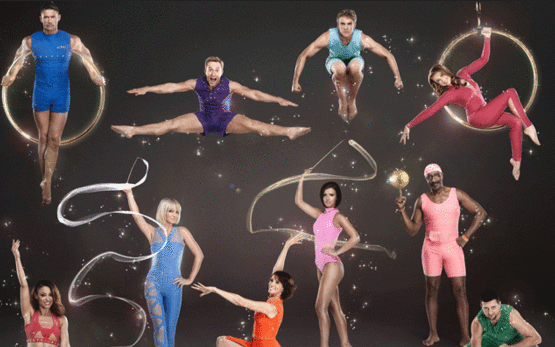 She is one of the judges on the BBC One competition series, which went out earlier this year in the same slot as Saturday primetime hit Strictly Come Dancing. The format sees celebrities put through their paces before being judged on gymnastic routines.

Announcing the series, the Katie Taylor, the BBC’s controller of entertainment and events, said it was “probably the most physically demanding show of its kind anywhere in the world”.

She subsequently told TBI: “Tumble aims to do for gymnastics what Strictly has done for ballroom dancing.”

Comăneci will be in Cannes to talk to press and buyers. Katie Taylor and Tumble executive producer, Rachel Arnold, will also be at the market.