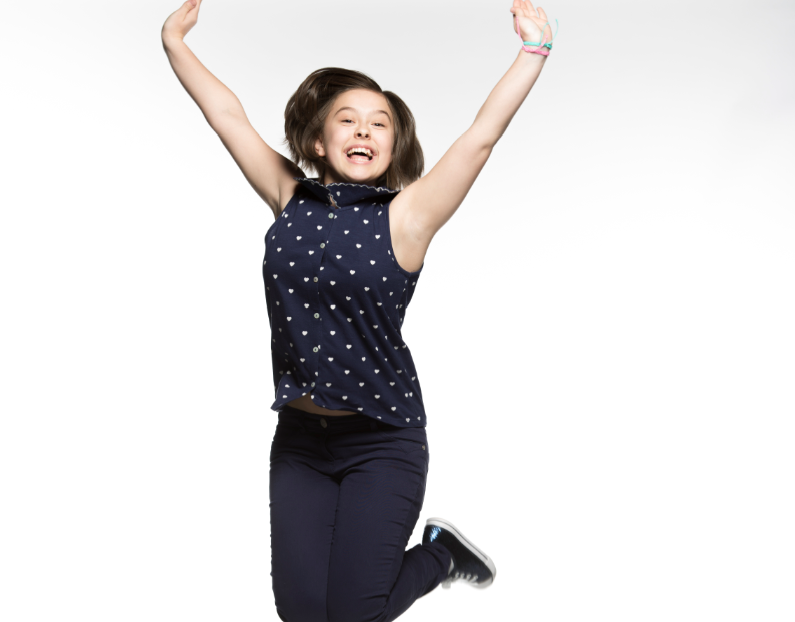 Zodiak Kids is taking a new comedy it produced for UK children’s channel CBBC to MIPCOM.

Millie Inbetween is a 13x30mins comedy about a girl and her older sister that realise that alternatively spending time at their newly-separated parents homes means the chance to get two of everything.

Zodiak Kids-owned prodco The Foundation produced the show, which debuts on CBBC today.

The Foundation is also behind the third season of Dani’s Castle, which is also debuting in Cannes.

Other Foundation shows at market include Let’s Play and Fort Boyard: Ultimate Challenge.

“I’m delighted to be joining Zodiak Kids and The Foundation for my first MIPCOM with the team showcasing such a stellar line-up of new programming,” said Michael Carrington, CEO, The Foundation, who joined over the summer from HIT Entertainment.