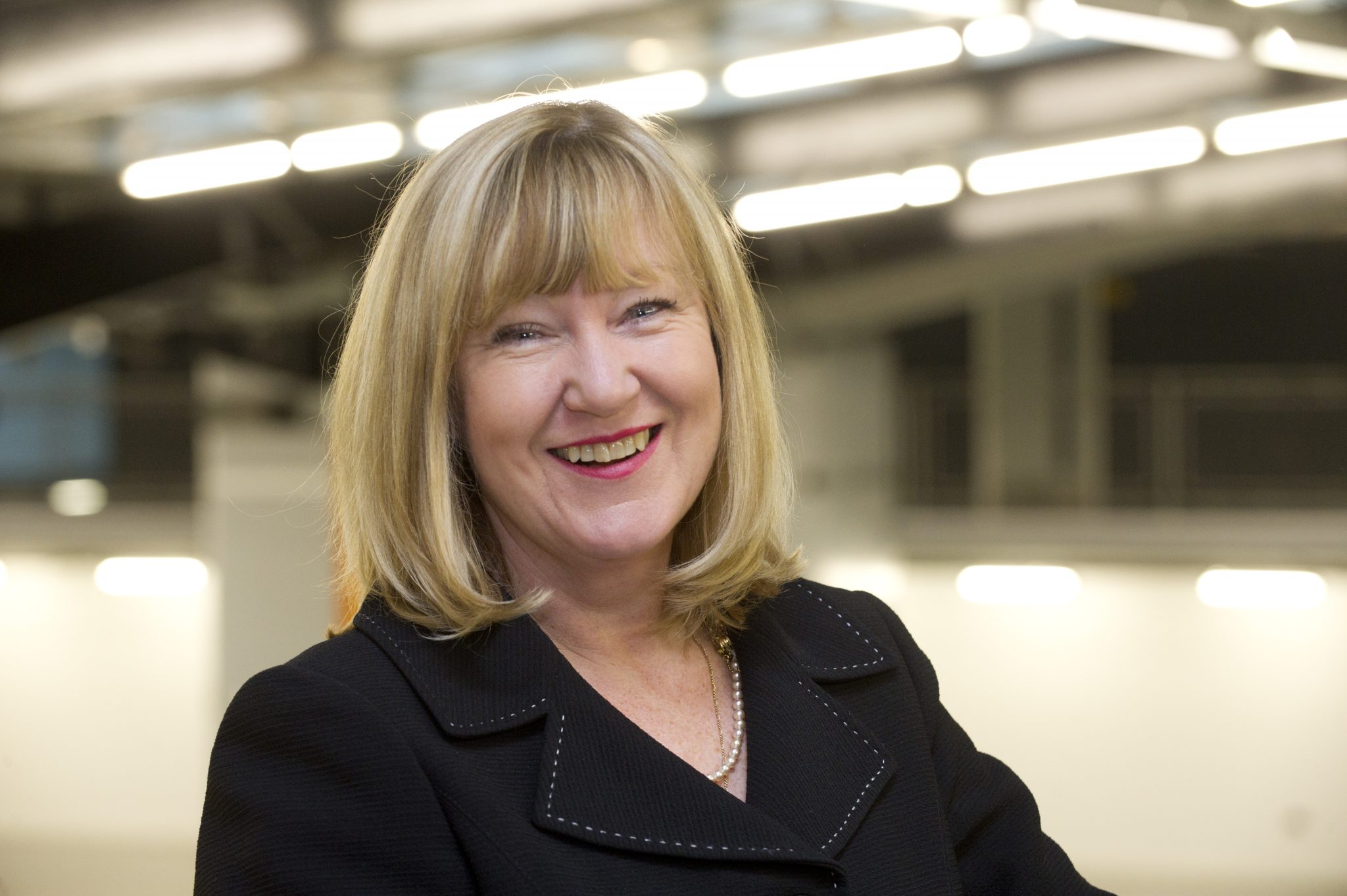 What right does Manchester have to position itself as the home of production outside London, and why should the international production community take it seriously, asks Sue Woodward, project director at the city’s new production hub, The Space Project.

Last month in Manchester we were proud to open the doors to a new facility that embodies the UK city’s vision to build upon half a century of producing world class content working with an exciting new generation of talent.

The city has set itself an ambitious target; to be a global digital city by 2020, with part of that plan being to establish a nationally and internationally renowned reputation for premium drama and TV production.

The launch of The Space Project – a 360,000 sq. ft. site equipped with the space, power, connectivity and support services all in one place needed by programme makers, marks a new dawn in the region’s creative aspirations to reach out to the world.

But why is that vision and ambition important, not only to Manchester as a region but to the UK economy? And why does Manchester need another dedicated TV centre, when it could be said MediaCityUK has already put us on the map?

The production landscape in the UK is altering dramatically, fuelled by the high-end TV tax breaks, audience’s insatiable appetite for high quality television and the need to further develop the industry outside the capital. The closure of the iconic Granada Studios drew a curtain on an historic part of the Manchester story and the north west cultural landscape. But rather than mourn that loss after the event, three years before, there were already plans to build a new production hub.

The aim: to grow Manchester’s global reputation for television, provide work for talent across the north and fuel the aspiration of our young people to learn new skills for the emerging jobs set to be created. This won’t happen overnight, or by default based on achievements to date. We’re going to have to work hard as a region and as an industry overall to keep pace with the likes of Belfast and Cardiff.

As London fills to the brim with film productions taking up every inch of space, there will continue to be an escalating demand for locations with the power, capacity and professional services capable of hosting high-end, long-running, returning series. This is something we’ve been doing successfully at our nearby sister facility The Sharp Project, since 2011. With four seasons of Sky Living’s Mount Pleasant and three seasons of Channel 4’s Fresh Meat under our belt as well as numerous high end dramas for both ITV and the BBC already completed.

Even in that short period of time, our biggest challenge has been our success. We simply ran out of space quickly and constantly faced the frustration of turning away the chance to make great television in Manchester. Hence the birth of The Space Project, with over 55,000 sq. ft. of production space across five acoustically treated sound stages and everything alongside from dressing rooms and makeup to laundry and a canteen – a one stop shop for production.

But we still have a big job to do convincing the full spectrum of producers across the UK and the world that Manchester is the place to be, not just for their next show or series but for returning series with the desire to build a home for successful, long-running productions.

Manchester is Europe’s second largest creative, digital and media hub and the industry is growing faster here than anywhere else in the UK. From TV production to animation, website design to e-commerce, advertising to multimedia communications, Manchester’s creative industries are thriving and employ over 70,000 people across 6,000 businesses with conservative estimates predicting a further 11,000 jobs created by 2020.

No other European city has committed more to this sector than Manchester, with over £3.5 billion (US$5.9 billion) of investment made by both the public and private sector in the last few years to ensure that the industry continues to develop and thrive here. Over £700 million has been invested in developing the first phase of the largest purpose built digital and media hub in Europe, MediaCityUK, and more than £60 million on the digital infrastructure.

The most exciting and genuinely game-changing opportunity of all we have right now, is the ability to make the most of the combined offering of Manchester’s portfolio of TV related expertise and facilities. The Space Project isn’t here to compete with MediaCity and draw productions away from our colleagues at Dock10, it’s here to help and enhance them. Our deal with the BBC – The Space Project’s first client –with the 36-part drama World’s End for CBBC, is an early example of how the great TV institutions in the North can come together and say to the rest of the UK and the world that Manchester is the place to be right now for making collaborative, forward-thinking content.

Despite having finally been included as part of the Government’s industrial growth strategy, it’s still primarily down to us, the people living and breathing television right now, to make sure the chance to make the most of this golden opportunity for growth is not missed.

We want to use this opportunity afforded by the opening of The Space Project to say to producers in the UK and all over the world, that if you’re looking for a high-spec facility, in a part of the world with an infrastructure to support modern productions and an outlook geared towards innovation, then there is no better place to look right now than Manchester. The birth place of the industrial revolution. The original modern city.