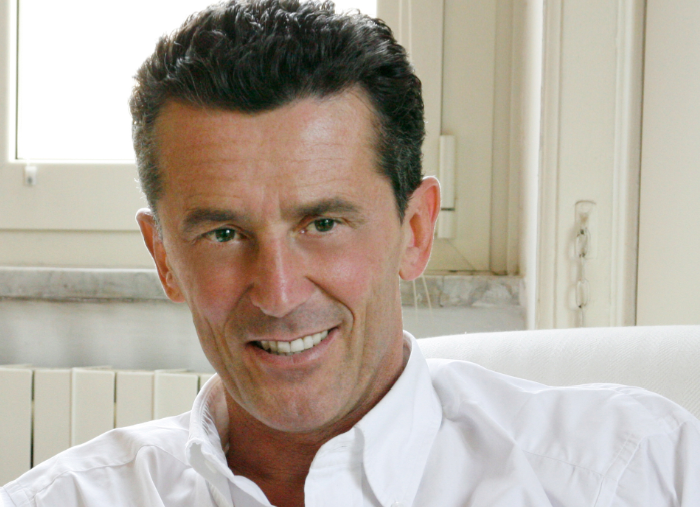 Marco Bassetti, who became CEO of Paris-based production group Banijay in April 2013, tells Jesse Whittock why his company won’t be part of the mega-consolidation currently enveloping the international TV market and about where he is focusing efforts instead.

TBI: You’ve now been in the job for more than a year, and have had time to assess the Banijay business. What did you feel needed to be done when you first came in?

Sometimes it’s not easy to identify what you need to look at. The company was very well managed before I arrived by [founder] Stephane Courbit and [COO] Francois de Brudaga; in terms of performance on investment, this company has done very well. Banijay is not a big company with a big infrastructure and a big footprint, but is already active in the all genres in the TV business.

We’re probably better known outside of France – everybody knows Bunim/Murray in the US and in Europe, [Germany’s] Brainpool is very well known across the continent. The company is really solid in the market in Germany, France, Belgium, the Nordic countries and Spain, but I thought we could change the mindset so that we are strong in local territories while at the same time being a little more focused on international TV. You must always be successful in the local market, but the storytelling needs to be international too. You can make much more money that way, and with a truly international hit you can create your identity too.

TBI: You used your keynote at MIPTV to talk about the hunt for a big, company-defining show…

Yes, that’s right. If you look at the output of international TV in the last five years, you don’t see many big new shows apart from The Voice. There have been medium-sized hits – Banijay has one of those in Stars in Danger (below) – but there is a gap in the market.

TBI: So how do you go about finding that show?

There is no proven strategy. You can have all the tools in place, but you can’t guarantee it will be the next big hit. Nobody knows where it will come from – it could be from a major production company or a very small one. The big hit is out there, and this is only thing that is certain.

TBI: Are there any signs you can look out for?

The common denominator is that it has first to be a local hit. Then you have to try to attract [the producer]; you have to have all the tools in place through financial support, incentives, charisma, strong execution and good relations with the networks for the best slots. That’s what we bring: the opportunity to not be second-place to anyone else. 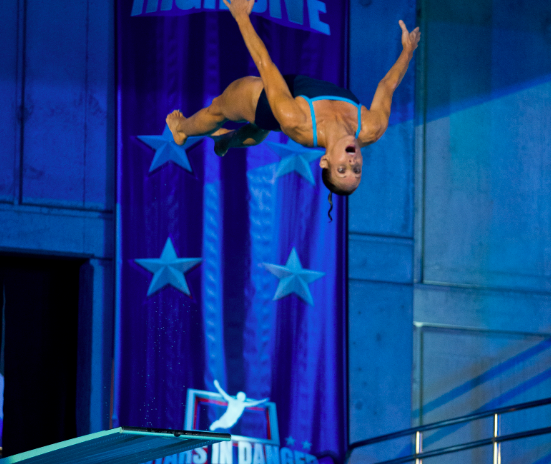 TBI: There are lots of changes occurring in the super-indie market at the moment – companies are getting bigger and bigger. Where do you feel it is all going, and what happens to Banijay as a result?

Our business plan, which was approved by shareholders, is for the long-term. We are very lucky to have shareholders who believe in us and have allowed us to implement our vision for company. I don’t see a merger coming, as I don’t think there is opportunity for us there. There is an opportunity for organic growth with a little bit of M&A; maybe in the English-speaking markets. We want to consolidate our position in the market without creating a big infrastructure. If we reach the targets of our business plan, we will then decide what we want to do. We are lucky because we don’t have debts or shareholders pushing for the next hit tomorrow. It’s a very nice position to be in.

TBI: What do you think brought on the M&A boom?

Europe had been struggling a lot for a few years, and the future was not so clear. Now, the situation is much more calm. In Europe, the dollar is still very cheap. Three of the largest recent deals have been European companies buying US companies. The other big deal was Warner buying Eyeworks – and everyone knew they had been looking for a big platform for some time. In my view, none of this was unexpected. That’s not because it was a cycle, but because the economics conditions were correct. I don’t want to judge others, but Banijay will not get involved in just getting a bigger piece of the market because we don’t think it will pay off at the end of the day.

TBI: One production territory Banijay used to be active in was the UK [through Zig Zag Productions]. How do you plan to get back into that market, seeing as English-language markets are a priority?

A production company that wants to have an international position has to have a position in the UK, because it is a market where you can launch shows and protect the IP. Therefore, we want to be in the UK not to make our business larger, but to have a strong creative position and launch new shows there. I hope that before the end of the year we can announce something, but we’re very careful. Nobody is pushing us to do this tomorrow, and I don’t want to be part of this insane game of buying companies at ridiculous prices. At the end of the day, you won’t make your money back if you do.

We’ve known each other for 20 years. He is a friend of mine and now one of my five shareholders. We’ve always worked very well together and launched many shows together when we were at Endemol. We’ve launched a lot of shows in France and Italy with the same look and feel.

TBI: What is the strategy behind Banijay Studios, the new US division your former Endemol colleague David Goldberg (pictured) is overseeing?

If you look at the future of broadcast, you can see the US is still very much a growing market, ahead of other western countries. Therefore, the opportunity is there. Being an investor in the US means you have a better chance for a better return. Just by following the market, you get a good investment. As a strategy, we’ve wanted to invest in English-speaking markets – first the US, next the UK and then Australia.

I’ve worked closely with David in the past, and what he did as a precedent with Endemol in North America was unbelievable. He created such big franchises like Fear Factor and Wipeout, The Steve Harvey Show, Deal or No Deal and Big Brother. Endemol Studios was also a fantastic initiative – it is already up there with the biggest independent studios. He has proven such a tremendous performer, and was very much motivated to launch a new initiative. I am very pleased to have him on-board because he has so much experience in all the English-speaking markets; he’s worked a lot between the US and UK. I prefer to invest in fantastic entrepreneurs than to get involved in just buying, buying, buying.

TBI: How will this division fit with your existing US business?

We already have a fantastic company there with Bunim/Murray – maybe the biggest producer for cable in the market – and this company will stay independent. We are in a fantastic position to grow. 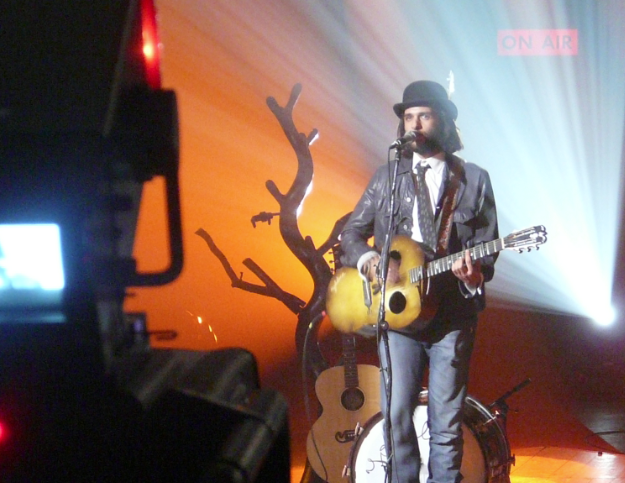 TBI: How do you find Banijay’s home city, Paris?

I love Paris, so from this perspective it’s the best country I could be in for my lifestyle. In terms of tax, France isn’t an easy country to be in – it is tough, especially compared to other media companies in the UK or the Netherlands that aren’t penalised to the same extent.

TBI: So would you look at moving the Banijay base?

No, we are very comfortable here. The team we have in Paris is very strong, and I don’t want to lose it. We already have our distribution operation in the UK, but we have a long-term plan. We are fine where we are.

TBI: What approach are you taking to the digital side of the Banijay business?

I am not seeing international production companies saying, ‘Wow, we have to [produce for digital platforms]’. Having said that, digital is key as it is such a big opportunity for us. We need new clients, to diversify our ways of making revenues and reaching margins, and to attract the new connected generation who don’t watch TV.

We have a very strong initiative in Germany, which will develop further. We have new initiatives in France and the US, where we are already quite strong in that space. Digital is easier to do in some countries than others because there are more opportunities. For exampl,e the US is easier to launch an initiative in than Spain or Italy. We need to take some risks in order to launch original digital initiatives. We have the budget allocated already and we are ready. In France, we are continuing a show called Taratata from our company Air Productions that was on air in France only for digital platforms. It has the same exact quality as the TV series did.