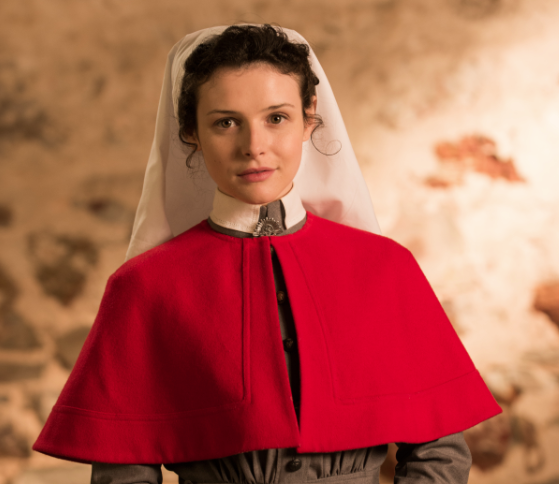 All3Media International has sealed deals for World War One period drama Anzac Girls ahead of launching the series internationally at MIPTV next week, TBI has learned.

The costume drama has been acquired by Brazilian broadcast giant Globo and Danish free-to-air broadcaster TV2 ahead of the market.

The drama, which had a premiere screening at Australia House in London yesterday – follows a group of five army nurses from Australia and New Zealand as they tend to wounded servicemen.

The 6x60mins series is based upon the Peter Rees novel The Other Anzacs. It is produced by Australian prodco Screentime, with funding from Screen Australia and the South Australian Film Corporation, for public broadcaster ABC.

Brazil’s Globo has also acquired another Aussie series from All3Media, the 8x1hr drama Love Child. The series was made for free-to-air broadcaster Nine Network. Set in late 1960s Australia, it tells the story of a group of women at a home for unwed pregnant women. It was produced by Australian indie Playmaker.

Ana Carolina Lima, programming manager of Globo’s GNT channel said: “In addition to the channel’s original productions, both Australian series will enhance the image GNT has been building since 2012 as a female oriented channel that has fiction as one of its programming pillars. We’ll air Anzac Girls in occasion of the 100th anniversary of the First World War. And Love Child has a subject that interests GNT’s audience”