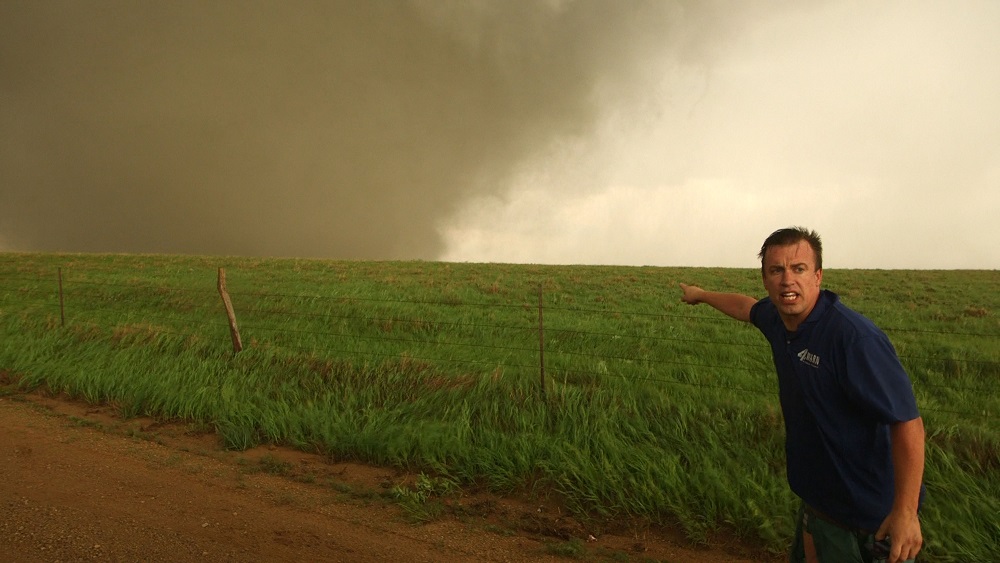 The show was funded completely independently through Kickstarter.

The show features footage from one of the most active US tornado seasons in recent years, which included the Moore, Oklahoma tornado that claimed several lives. It sees Timmer assemble a team of storm chasers in armoured ‘Dominator’ vehicles, who drive directly into the tornadoes.

“With our new series, Tornado Chasers, we want to give viewers the real experience of chasing,” said Timmer. “We want you to feel like you’re in the Dominator intercepting tornadoes with us.”

Timmer is best known for his YouTube channel TVNweather, which has more than 90 million video views.