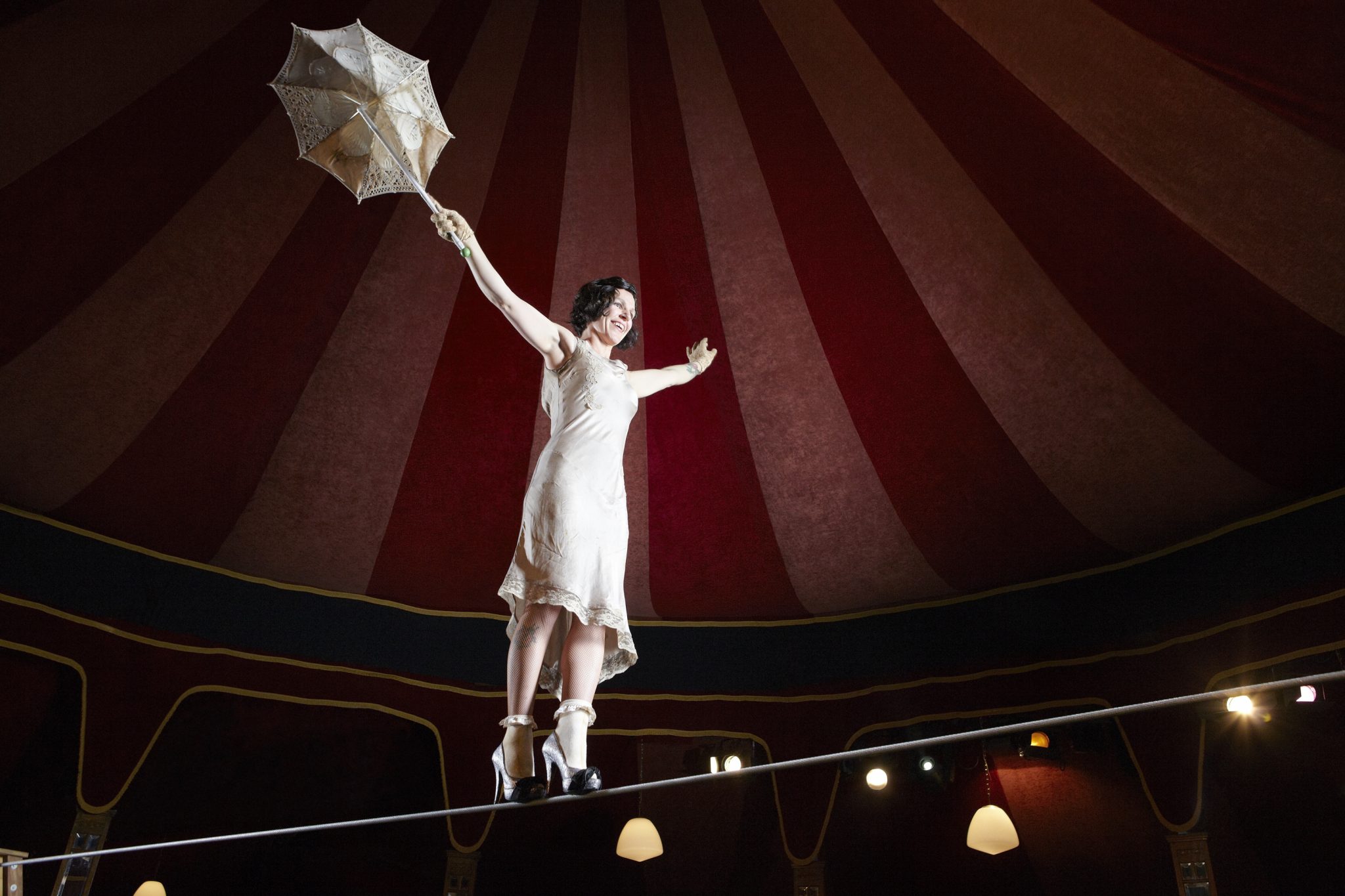 Portuguese broadcaster SIC has commissioned a local version of Ultimate Guinness World Records as the clock ticks down to MIPTV next week.

SIC has picked up all 52 half-hour episodes, which will be re-skinned for the broadcaster with new studio elements and local producers. The show, which Zodiak Rights sells internationally, will launch on April 26.

This follows the launch of the 18x30mins Totally Insane Guinness World Records on SIC in January 25.

Zodiak Rights, which handles distribution of all Guinness World Record programming, will be selling both Ultimate and Insane in Cannes.

It will also be shopping new shows coming from some of its first-look agreements.

Among these are The Supervet (WT), a 4x60mins series about a cutting-edge veterinary hospital, and the 3x60mins Channel 4 show CCTV Secrets (WT). Both come from Blast! Films. Escort Grannies (WT), a one-off Channel 4 doc about Britain’s grandmother escort industry, comes from Minnow Films.

Other new Zodiak Rights titles at MIPTV will be The Insider, which is a 6x60mins series from Memento Films for Planete in France that highlights the level of training required to join elite military groups.

4 Babies a Second, meanwhile, is a Pernel Media-produced 10x60mins doc series for Voyage.