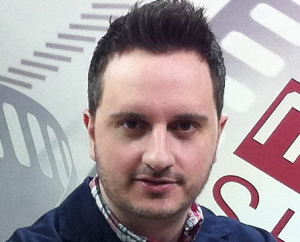 Pop Monkey has acquired rights to ETV Productions format Fat Pets, Fat Owners, which originally went out on Sky Real Lives in the UK in 2009.

“I’ve always loved this show,” said Pop Monkey co-founder and VP, development Chuck Thomas (left). “With pet obesity on the rise and the current appetite for pet programming, there has never been a better time to bring back this format.”

“Pop Monkey is passionate about developing and acquiring entertainment formats with international appeal,” said Thomas. “We’re excited to be bringing these formats to MIPTV with some great partners

All-American TV was acquired by FremantleMedia predecessor Pearson Television in the late 1990s to become its US arm. Pearson later merged with RTL to create the FremantleMedia business.