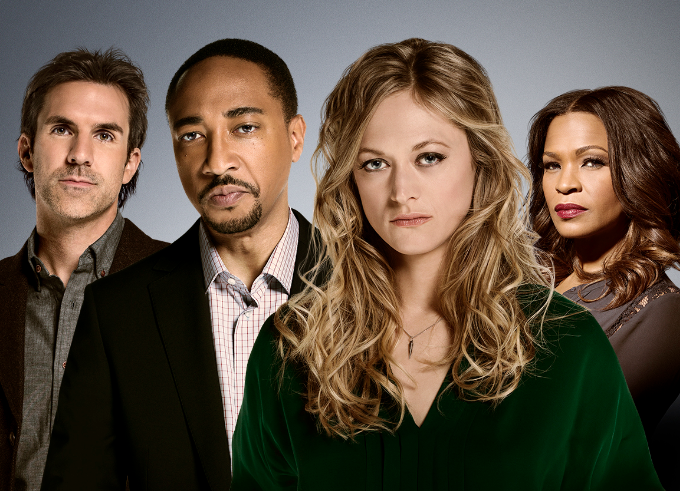 Marin Ireland, star of AMC Networks drama The Divide, will be in Cannes at MIPTV.

It comes from AMC Studios and was written by Academy-nominated scribed Richard LaGravenese, who co-created it with Ton Goldwyn.