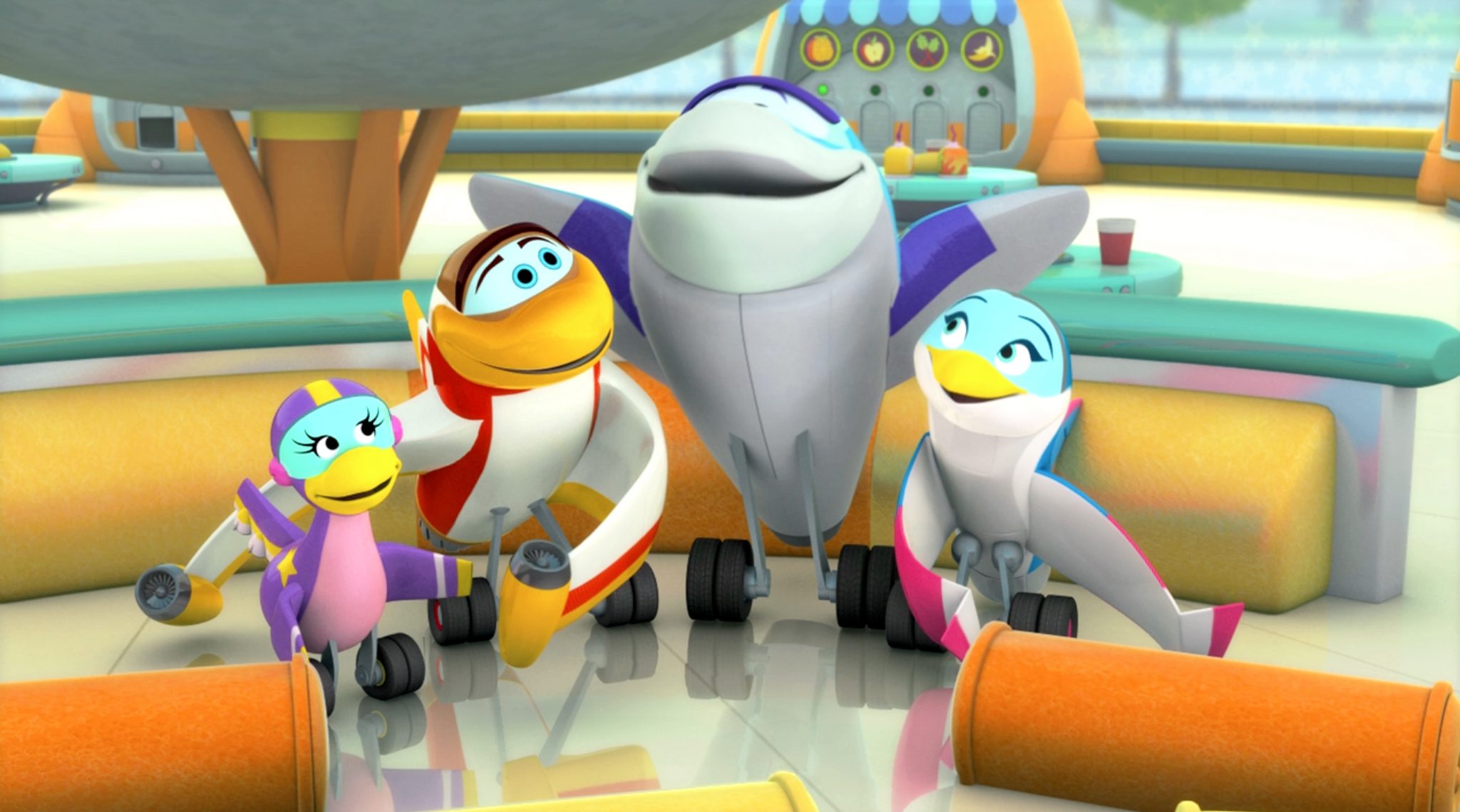 The French public broadcaster will launch the series on France 5 on June 1.

Sweden’s SVT and Norway’s NRK have also acquired the 50x11mins show, along with Minimax for Eastern Europe and MiniMini+in Poland.
Furth deals have closed with Tiji in Russia, Hop! TV in Israel, Startimes Media and TVNZ.

Tiji will launch the show of the Day of Cosmonautics, which marks the first manned space flight in the former USSR on April 12.

UK-based CAKE said it expected further deals to close as the firm heads to MIPTV next week.

“Space Racers encompasses all aspects of a great pre-school programme; fun, learning, friendship and adventure, and this is something our broadcasters are really responding to,” said Edward Galton, chief commercial officer and managing director, CAKE.