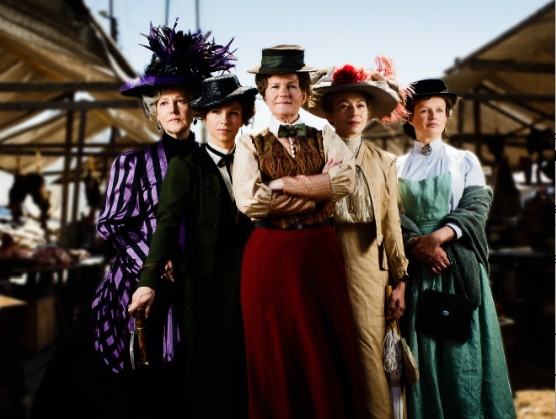 Miss Friman’s War is based on a true story about a group of strongheaded women who fought to open a grocery store in Stockholm in 1905.

The drama was a huge success for Swedish pubcaster SVT over Christmas last year, with an audience of more than 1.6 million viewers equating to a 41.8% share, according to the channel.

Billed as a 3x58mins comedy-drama and known locally as Fröken Frimans Krig, it was produced in-house by SVT, with Maria Nordenberg as producer. Pernilla Oljelund wrote the scripts.

SVT International is also shopping new format Politics & Life, in which leading politicians sit down to discuss their political foundations with a psychotherapist. The 8x58mins format is an in-house production. 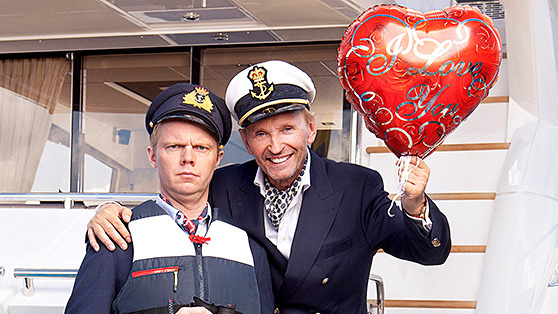 There is also an absurdist scripted comedy format, Daddy’s Money (above), about the richest man in Sweden and his son, who live in an enormous castle. Prodco Brommamamma produced the 17x20mins series for SVT, with Erik and Sara Haag penning the scripts.

Finally, SVT International has a trio of new documentaries: ECMO – The Final Chance, a film about a Swedish medical clinic helping extremely sick patients whose fatality risk exceeds 80%; Triq Produktion’s The Bee Effect, an enviro-doc available in 4K about the decline in bee populations; and Oak: The Tree of Life, a “meditative” doc from SVT and Vildmarksforum filming life in and around oak trees.