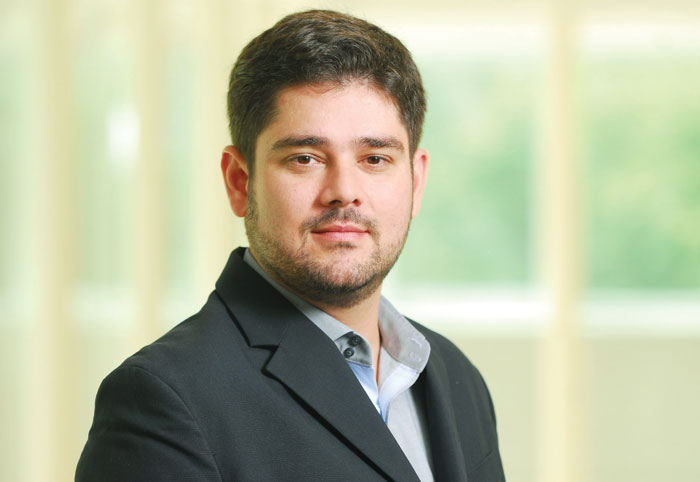 Brazilian media giant TV Globo is heading to NATPE. Ahead of the start of the market, Raphael Corrêa Netto, executive director of international business at Globo, tells TBI about one of its stand-out projects, the International Emmy Award-winning period telenovela Lado a Lado (Side by Side).

There are a lot of dramas and telenovelas being launched at the moment, what do you think will help Side by Side stand out – what is special about the show?

Side by Side is a period superproduction that tells the story of two women of different origins and social classes: the courageous Isabel (Camila Pitanga), daughter of an ex-slave and in love with Capoeira practitioner Zé Maria (Lázaro Ramos), and Laura (Marjorie Estiano), from a rich family and destined for an arranged marriage with Edgar (Thiago Fragoso).

Set in conservative Rio de Janeiro society at the beginning of the 20th century, the telenovela, with its backdrop of love stories, shows elements that have helped to define Brazilian cultural identity such as samba, capoeira, Carnaval, the popularisation of soccer, religions of African roots and the favelas.

To guarantee the authentic representation of the era, a comprehensive historical study was conducted, and the production reproduced the clothing, furniture, and even musical instruments of the era. The result is very involving, as well as beautiful.

What difference does the Emmy Award make in terms of marketing and the international sales effort?

An award such as the International Emmy Award is a very important recognition of the quality of our production. Having this endorsement helps to generate interest from the market for not only the winning title, but for our whole catalogue.

This year, Globo had five of its products as finalists in four different categories. In addition to Side by Side, actress Fernanda Montenegro won the statuette for Best Actress for her role in Sweet Mother. We received three other nominations: for the comedy How to Enjoy the End of the World, for the dramatic series Next in Line, another release for 2014 and for the telenovela Brazil Avenue. 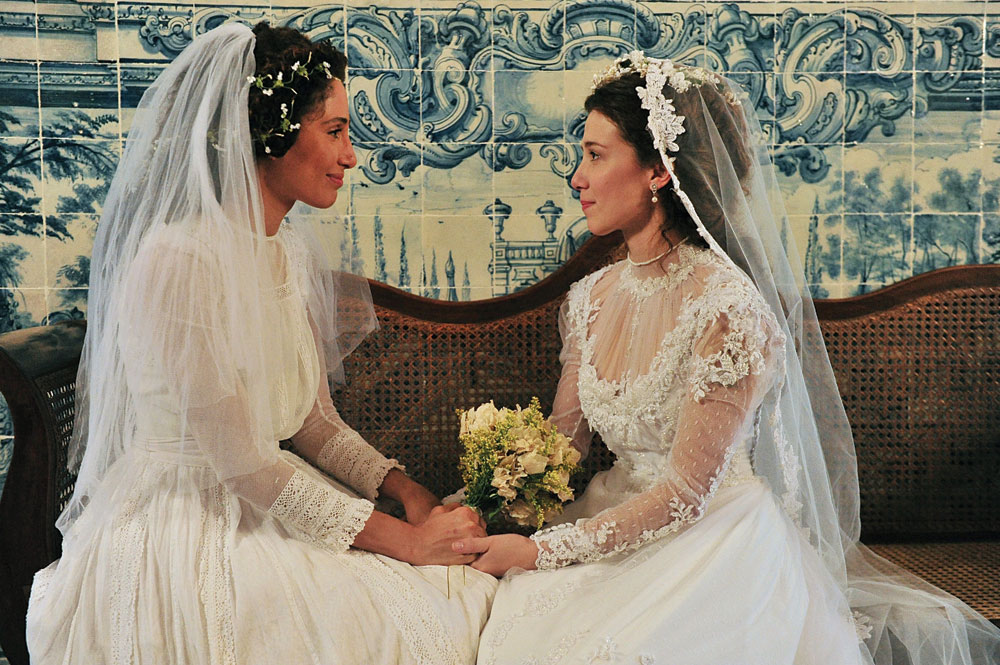 In terms of international sales, in which territories do you expect Side by Side to perform strongly?

We believe that Side by Side has all the ingredients for it to fit into a wide range of programming schedules around the world. The telenovela deals with conflicts that were common to various countries, such as the fight for freedom, equality of rights, and racial prejudice. Realities shared especially among the countries of Latin America.

Is this a ‘classic’ novella or a new take on the much-loved genre?

I would say that Side by Side has classic elements of telenovelas such as love stories, betrayal and intrigue. But beyond that, it shows many things from the history and culture of Brazil, such as the formation of the favelas and the emergence of soccer.

Even though it is a period telenovela, it addresses contemporary topics which we relate to today. It’s also a feast for those who want to know more about Brazil because of the World Cup and the 2016 Olympics.

NATPE is traditionally quite a Latin and domestic US-focused market – what are your goals for this show at NATPE?

For us, Natpe is the great moment in time when we present our releases of the year to our clients in the Americas, first-hand. Globo’s products are part of the grids of some of the most important channels in the region, especially for Latin America, where they are recognised for their high quality and for captivating the audience.

In addition to giving continuity to the relationship with our clients, we want to start new partnerships in the four lines of business in which we currently operate: licensing, coproduction, sports licensing, and our international channels.

Tags: Brazil Avenue, How to Enjoy the End of the World, Lado a Lado, Next in Line, Raphael Correa Netto, Side by Side, Sweet Mother, TV Globo