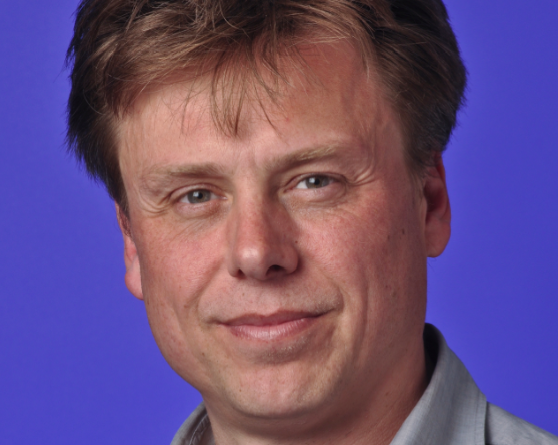 Original programming has the ability to stand the test of time, with age-old classics such as Wallace and Gromit and Prime Suspect still gracing screens in the UK today. Fuelled by changing viewing habits, series are no longer singularly played out, rather repeated regularly over time and in some cases continuously throughout the day.

With so much repeated content, the question must be asked as to why series that are no longer even being produced, still prove to be overwhelmingly popular with consumers, ultimately standing the test of time.

Despite the technological and digital advances in recent years, series such as Friends and The Last of the Summer Wine are still be being re-consumed by audiences, repeated regularly over time, across channels and platforms. Netflix, BBC iPlayer and TV Catchup now allow consumers to stream, download and watch content anytime, anywhere and on any device.

The rise of mobile devices has transformed the media landscape with content now being consumed at rapid rates. The ability to reach multiple audiences, often simultaneously, is at an all time high, with devices now broadcasting content in HD formats – as well as the possibility of 4K not far away – offering a new experience to the viewer. With the rise of mobile devices showing no signs of slowing, legacy content will still dominate screens in 2014.

Good content evidently has the ability to become ‘timeless’. This is best demonstrated by Wallace and Gromit, which digitised its archived episodes in 2009 for download on iTunes; opening the series to both loyal fans and new audiences. Friends, one of the most popular series of the decade with over eight million viewers tuning in for its finale, still continues to pull in record figures today. Broadcasters should think twice before dropping or abandoning popular repeated series, with the possibility of facing a backlash from viewers.

Another explanation for repurposing series is a productions company’s ability to generate content at low cost/high profit. Series that have yet to be digitised and possibly restored are a profitable option for broadcasters and production companies, looking for proven quality content. Truly successful television shows and films are syndicated throughout the world and invariably repeated due to their entertainment value.

The UK’s Telegraph newspaper recently reported that 63% of series on all BBC channels have previously been shown before, highlighting just how much repurposed material is being broadcast daily.  Although seemingly elevated, the figure demonstrates the extent to which consumers’ value familiarity and quality content.

Along with the monetary and ‘safe bet’ benefits that are fairly obvious for production companies, the downfalls must also be considered. When considering repurposing a series steps must be completed to ensure it is of broadcast quality. Restoration and digitisation are two possible external costs that production companies may not have accounted for and cannot complete internally.

Production companies must also seriously consider when is too much, with new content being the main driver behind attracting new viewers and business growth. Whilst appealing to new audiences, repeated content may make veteran viewers switch off. Therefore, generating a balance between repeated and new content is vital for the survival of a broadcasting business.