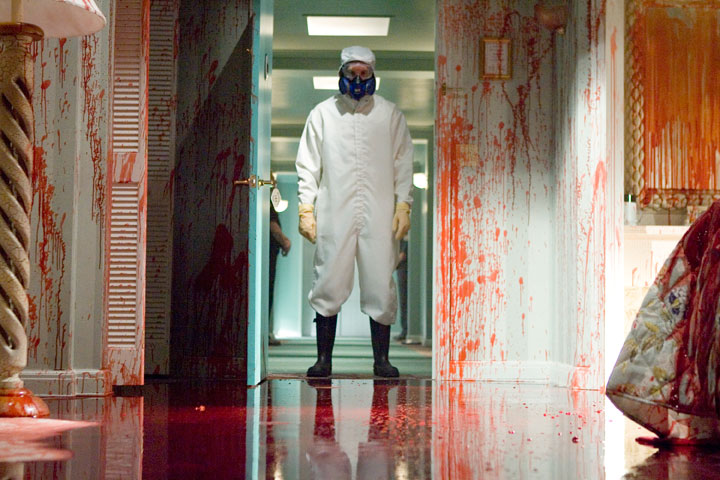 Netflix has acquired all eight seasons of the recently ended Showtime serial killer drama Dexter and will launch half on Halloween night.

The first four will be available instantly on the service on October 31, with the final four added on January 1, 2014.

The finale episode of the series, about a police blood spatter specialist who has a secret life as a serial killer, on September 22 scored CBS-owned US cable channel Showtime’s highest ever overall audience by drawing in 2.8 million.

“We’re thrilled to have Dexter, one of Showtime’s highest-rated shows, on Netflix, and so quickly after it completed its record-breaking run,” said Ted Sarandos, chief content officer for Netflix.

“This is one of the great serialised dramas of the past decade and we know our members will enjoy discovering or reliving the twisted world of Dexter Morgan anywhere and anytime they want.”

“Showtime has created one of the signature programming brands on television, and this agreement for Dexter further demonstrates the value of this content in the marketplace while expanding the show’s passionate fan base to a whole new online audience,” added Scott Koondel, chief corporate content licensing officer, CBS Corp.