Sky Vision to launch US, UK Duck Quacks in Cannes 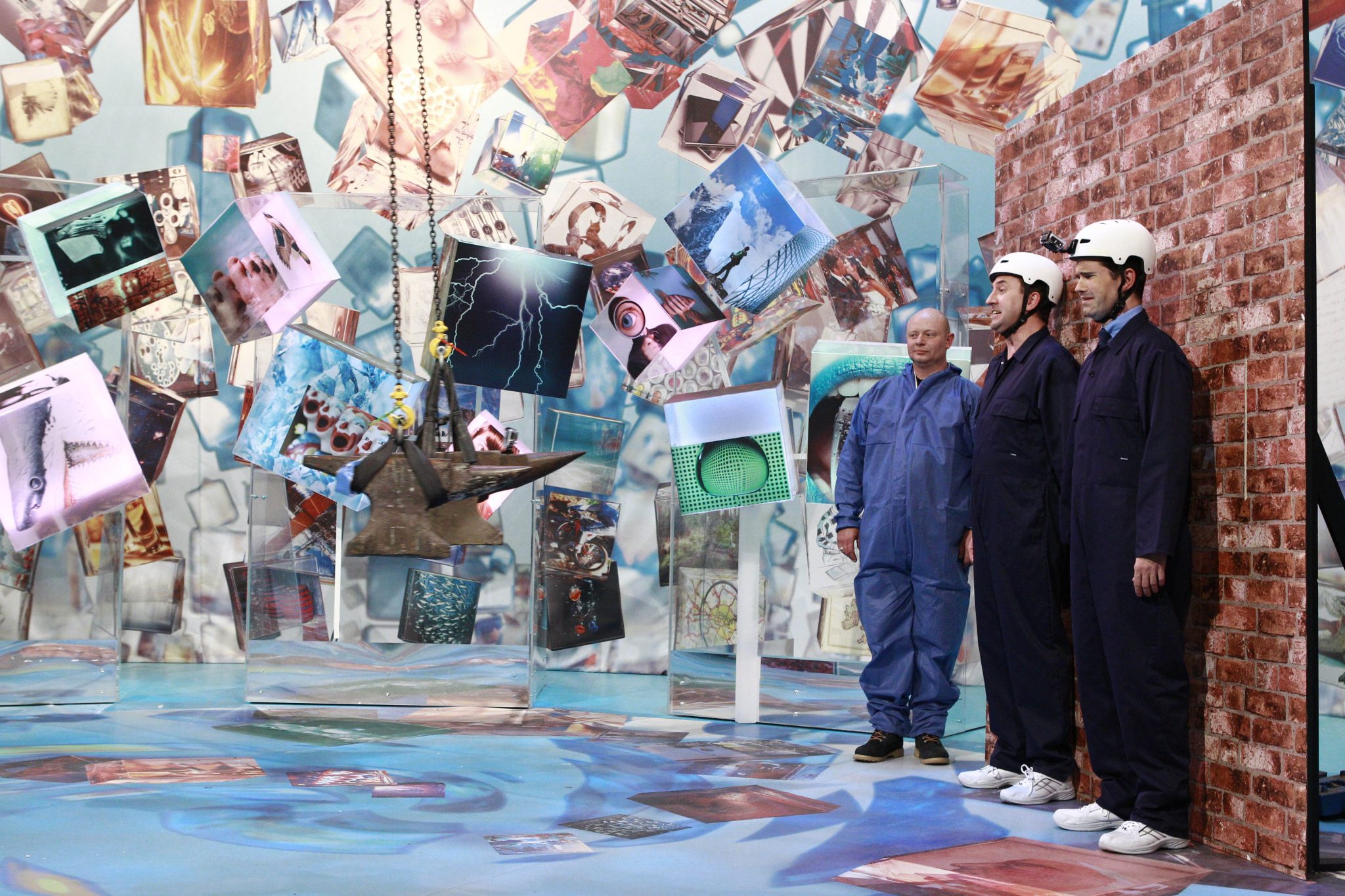 UK distributor Sky Vision is to launch the upcoming UK and US versions of a new entertainment format in Cannes.

Duck Quacks Don’t Echo is being produced in the UK by Magnum Media for Sky 1 HD (pictured) for a 2014 debut and was this week acquired for a US remake by National Geographic Channel.

Sky Vision will be selling the finished programmes of both and format rights at MIPCOM.

It’s being billed as a 15x60mins/13x30mins studio show in which three celebrities serve up crazy facts, which a team of experts will then test the validity of.

“This series has enormous entertainment and comedy value as both a format and a finished series. Magnum Media and Sky 1 HD have created a fantastic fusion of science, entertainment and fun. We’re absolutely delighted that National Geographic US has shown such confidence in the format, and we are proud to be launching the show at MIPCOM ” said Connie Hodson, commercial director at Sky Vision.