Illegal Eater on the menu for Rive Gauche in Cannes 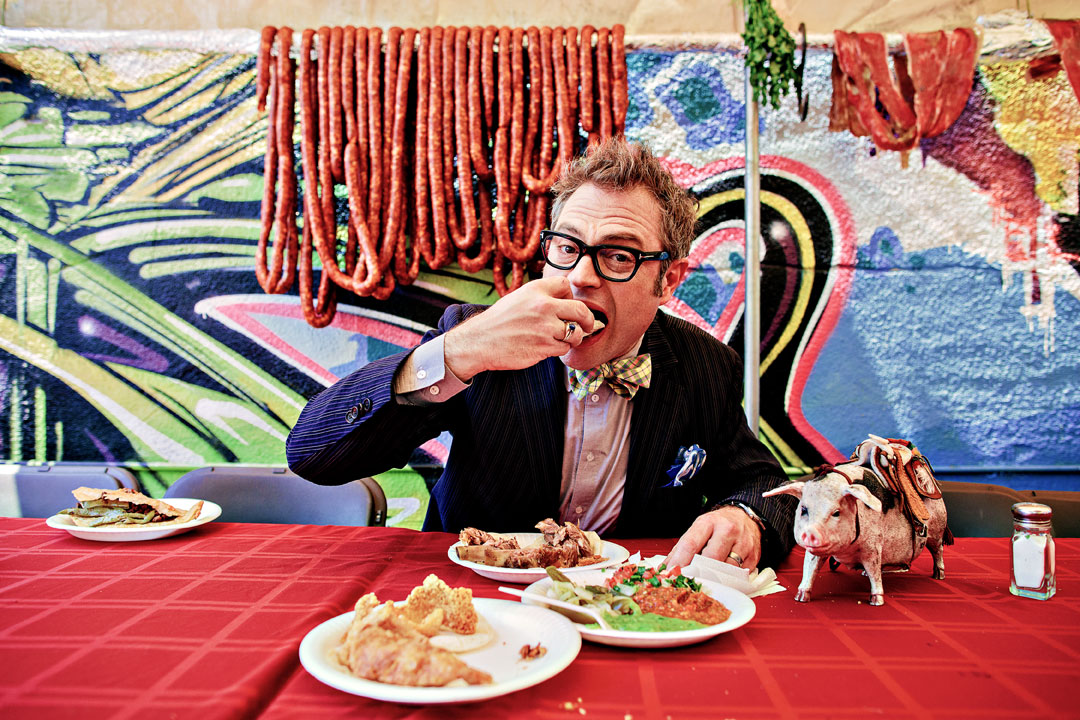 In the series, Steven Page, one of the founders of Canadian rock band The Barenaked Ladies, explores illicit eateries and off-the-radar restaurants across North America. The 13x30mins series is produced by Winnipeg-based indie Farpoint Films and originally aired on Canadian specialty net Travel+Escape.

RGTV’s other new shows for MIPCOM include Elder Skelter, the true crime series about old aged pensioners who kill. It is made by New York-based Hot Snakes Media, the producer of TLC’s hit show Breaking Amish.

From Paper Route Productions RGTV has new series 10x30mins Buying Hawaii and 14x30mins Buying the Bayou in which people seek out their dream homes and, from TriWest Entertainment, 26x30mins Who let the Dogs Out, about the world’s most talented and memorable dogs.

Rive Gauche said it has secured a new, improved financing deal with East West Bank that will allow it to expand its development and acquisition activities. Jon Kramer, CEO of Rive Gauche Television said: “East West bank gives us expanded financial capacity in what we think are opportune times. We are excited to be debuting such a large and diverse slate at MIPCOM.”

The distributor also announced a raft of sales ahead of the market.

In western Europe the sales highlights include Pretty Bad Girls to M6 in France, Animal Science to NTV Germany and My Strange Addiction and My Crazy Obsession to Antenna 3 Spain.

In Scandinavia deals include Sweden’s TV4 buying a package including Catch My Killer, Happily Never After 2, Ice Cold Killers 2 and Sins & Secrets 2 and SBS Belgium acquiring My Strange Addiction and My Crazy Obsession.