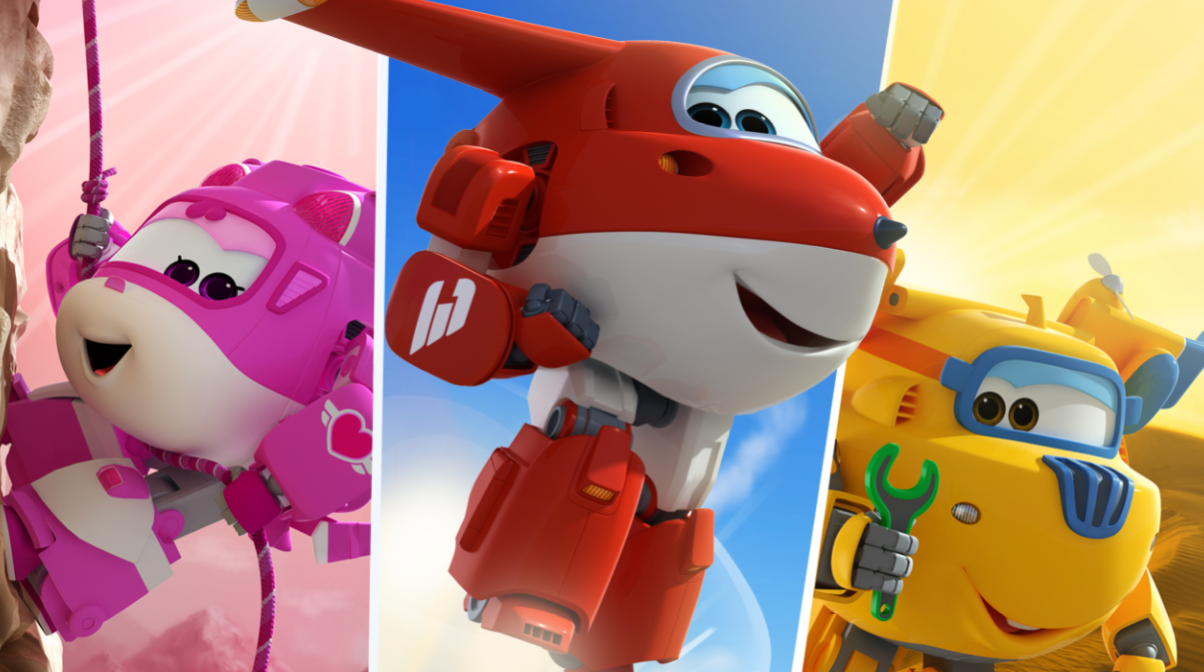 The international nature of the kids TV business is encapsulated in a new show for MIPJunior, Super Wings!, which was created in South Korea, is being written in the US and animated in China.

Funnyflux Entertainment is hoping to follow up the success of its Zodiak-distributed kids series Tickety Toc with the new animated preschool series.

The South Korean producer has joined forces with its Chinese and US counterparts respectively with QianQi animating the 52x11mins CGI series and Josh Selig’s Little Airplane overseeing the writing.

Funnyflux founder and Super Wings! creator Gil Hoon-Jung says a deal with one of the main kids networks is shaping up: “We already have interest from one of the majors so we’re quite confident Super Wings will find a good home with a top international broadcast partner.”

Jett is the star of the show and is part of a group of planes, known as Super Wings, which can transform into other vehicles. They travel the world delivering packages to kids.

The series is fully funded and went into production earlier this year. The challenge in Cannes will be presales with Funnyflux overseeing sales excluding Asia and the Middle East. A global toy partner is in place in the shape of China’s Alpha Group, which markets products under the Auldey brand.

Gil Hoon Jung cites two inspirations for the show. “First, I wanted to do something completely fresh and original with airplanes and I loved the idea of planes that could change their shape to become cool robots who could swim, run, dig and, of course, fly,” he says. “The second inspiration was seeing how excited children were whenever they received any sort of present or package. I put these two ideas together to create Super Wings!”

In a kids TV world in which there are hundreds of vehicle based shows, the Super Wings’ ability to transform will, the producers say, make them stand out. The fact they visit a different country in every episode also provides a jump-off point for curriculum-based cultural diversity elements with Jett and his friends learning key phrases, landmarks and about the animals that live in the given destinations.

Gil Hoon Jung claims the animation will be theatrical quality. He says: “The action and the flying sequences on Super Wings! are far more dynamic than anything typically seen in a preschool series.”