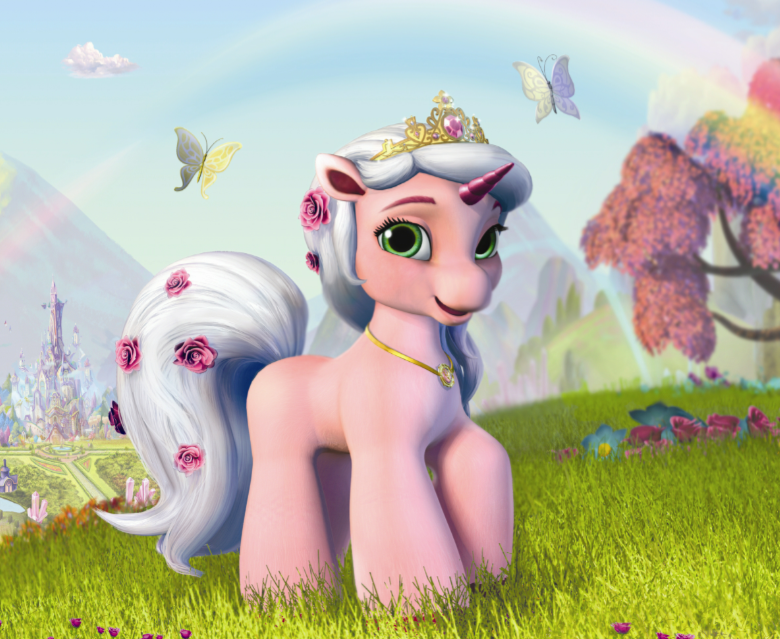 Filly Funtasia will be trotting into MIPJunior and MIPCOM courtesy of Spain’s BRB, which is handling international sales.

The 26x30mins series follows Rose, a unicorn filly who is the newest student at the School of Magic in the kingdom of Funtasia. Her fellow students include elves, fairies, prince and princesses and witches, all perfecting their own brands of magic.

BRB founder and Filly exec producer Carlos Biern says the show ticked a lot of boxes for his company. “BRB was actively looking for a strong show with proven toy-driven success,” he says. “We were looking for a more ‘girly’ brand as it was a gap in terms of target viewers that we’d had for several years and something our customers were asking for from us.”

The Filly property is owned by L&M specialist Dracco, which has launched products in 50 territories. Biern says: “It is a very successful brand, which now for the first time will have a great quality TV show where the audience can finally identify with the characters they played with and read for several years.”

The producers are mindful that the first wave of girls who played with the Filly toys are getting older and the target demo is about ten years old for the series. They also hope the magic and wizardry elements and visual style will pull in younger boy viewers.

A show about cute horsey characters has, of course, been done before, but Biern says this is different. “There are many successful shows about cute animals in preschool, superheroes or dinosaurs for boys action, or live-action shows about becoming a famous singer or dancer,” he says. “Having a show based on legendary magic creatures becomes something new if we creatively apply some terms: our show is a sitcom based on an academy of magic and it is CGI.”

Dracco is distributing the series in Germany and managing the brand internationally except Spain where BRB will handle L&M. Simba Dickie is already attached as master toy licensee.

Concept: Animated series about a unicorn filly who lives in a fantasy kingdom, based on the kids brand