SPT sets off for space with Milky Way Mission 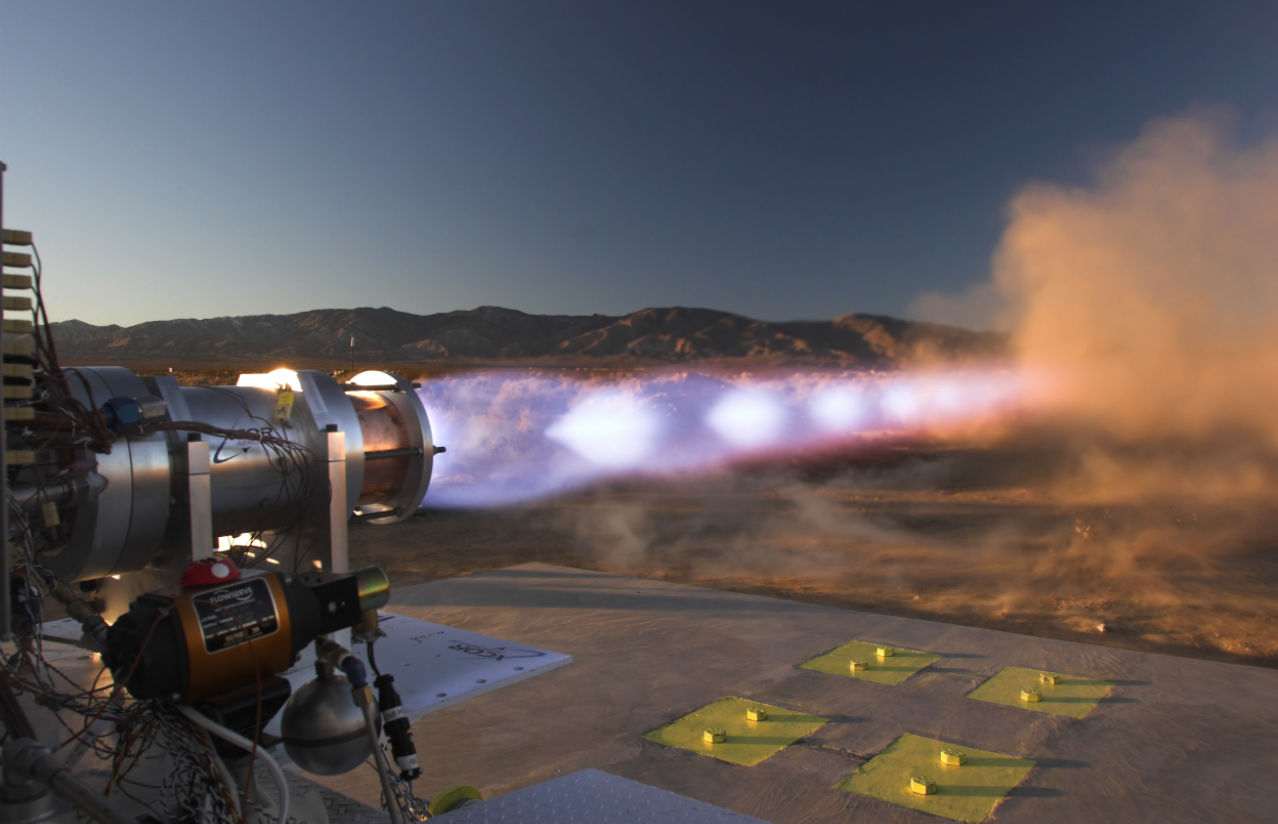 Sony Pictures Television will blast off at MIPCOM with a format that offers contestants the chance to go to space.

Milky Way Mission is billed as giving broadcasters “the opportunity to send contestants into space for the first time in television history”.

The show has been commissioned to broadcast on Dutch channel NED1 and its international launch comes after SPT struck an agreement with Space Expedition Corporation (SXC), which will provide seats on its space flights to participating broadcasters.

The one-hour format comes from Tuvalu Media and Simpel Media. It sees celebrities living in a special bootcamp where they undergo a rigorous training programme to prepare them for space travel. The winner will get a chance to man a space flight.

“For years people have dreamt about the possibility of a show in space. SPT is now poised to make that dream real,” said Wayne Garvie, chief creative officer, international production at SPT.

“While over 100 billion humans have walked the Earth, just a handful have looked back at our planet from space and we will soon be adding to that lucky elite. Testing endurance, agility and bravery, Milky Way Mission is a television format that is genuinely out of this world.”

Garvie told TBI the format includes “extreme physical and mental challenges” such as going underwater and experiencing extreme G-force. “The contestants battle each other to win a ticket to space and to be an astronaut. There have been other space shows but they don’t actually send people to space.”

Michiel Mol, SXC founder added: “I can’t even begin to describe how excited we are about this format. Having the world’s most famous pop-stars, athletes and moviestars compete to become an SXC astronaut is literally going to be out of this world.”

SXC is based in the Netherlands and was to offer commercial travel into space while also serving the goals of science, research and education. Its advisory board includes veteran astronaut Buzz Aldrin, Air France KLM vice chairman Peter Hartman, and former Chief of Defence for the Netherlands General Dick Berlijn.