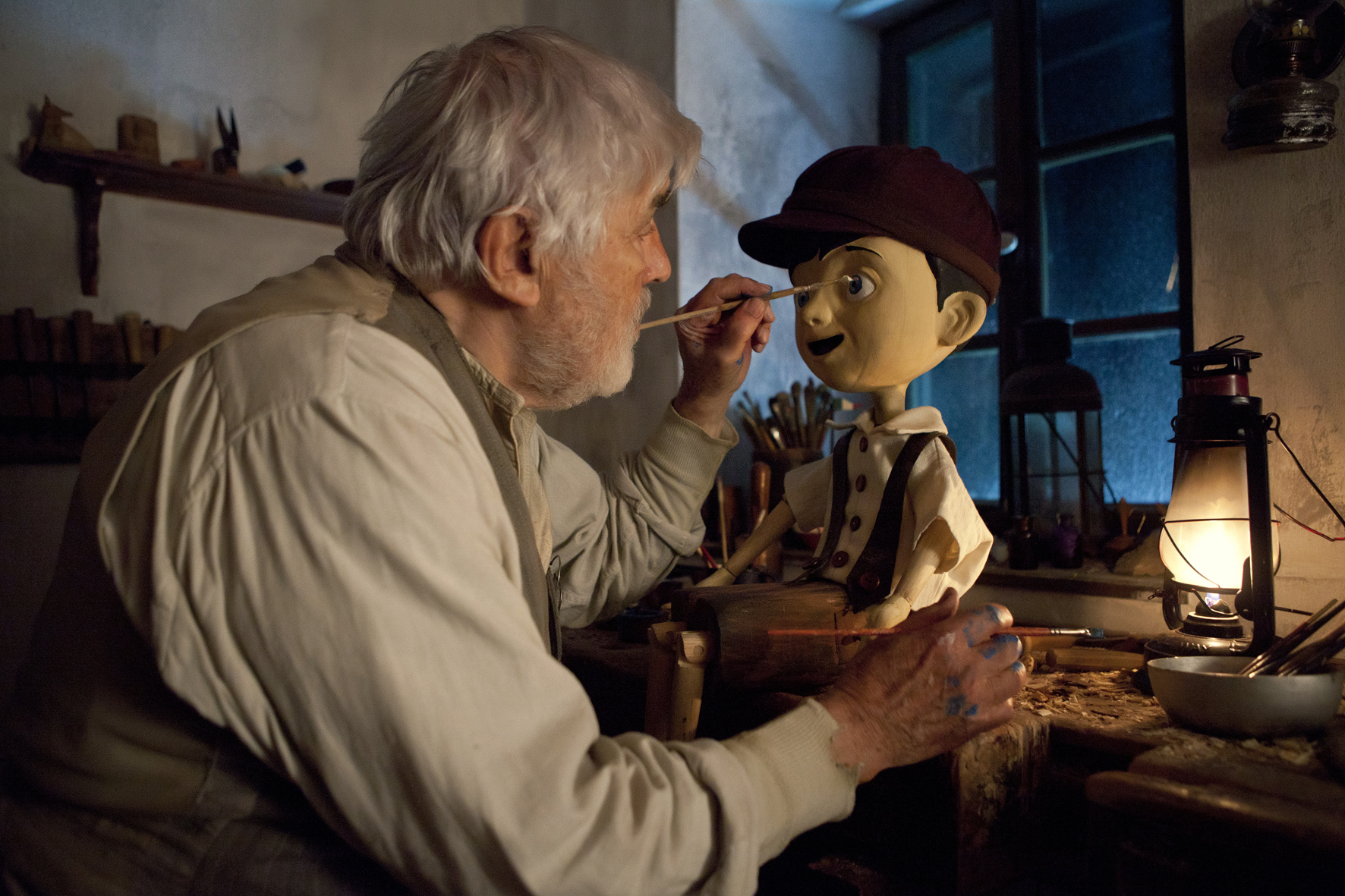 Global Screen decided it had a hit on its hands with this remake of Pinocchio “as early as at script stage”, says the company’s head of TV sales, Marlene Fritz.

The programme retells the story of the pine wood puppet carved by an Italian toymaker that comes to life and goes on a series of madcap adventures before reuniting with its ‘father’ and becoming human.

The project had come to German distributor Global through Michael Smeaton’s FFP New Media production outfit, at which point Anna Justice was already attached to direct and most of the cast were in place. This, added to the heritage of the story, is why it is launching in Cannes this autumn.

“From its first publication in 1881 the story has been brought to children around the globe in various editions in both literature and film. We are convinced that the market is now open to a new take on the beloved adventures of the cheeky wooden puppet,” says Fritz.

The part-animated €5.4 million (US$7.2 million) miniseries is being sold in 3x60mins, 2x90mins and 1x120mins formats, with scenes screened in Cannes before more footage is released at the American Film Market in November. “Therefore, we will be able to meet the requests and needs of the different markets more easily,” says Fritz.

“Our television clients will find this to be a perfect family entertainment program for national holidays,” she continues. “Furthermore, an increasing number of clients are interested in a theatrical release of the 120-minute version.”

The remake, which launches on ARD in a Christmas slot, is particularly interesting for its hybrid live action/animation design. New German animation studio B-Water employed performance capture techniques to create the unique effect.

“It took only five months after finishing principal photography to deliver the animation part of the miniseries comprising two 90-minute parts; this is very fast in comparison to similar projects, yet the quality of the animation is extraordinary,” says Fritz.

The concept: Part-animated miniseries version of Carlo Collodi’s classic children’s novel about a wooden puppet that comes to life