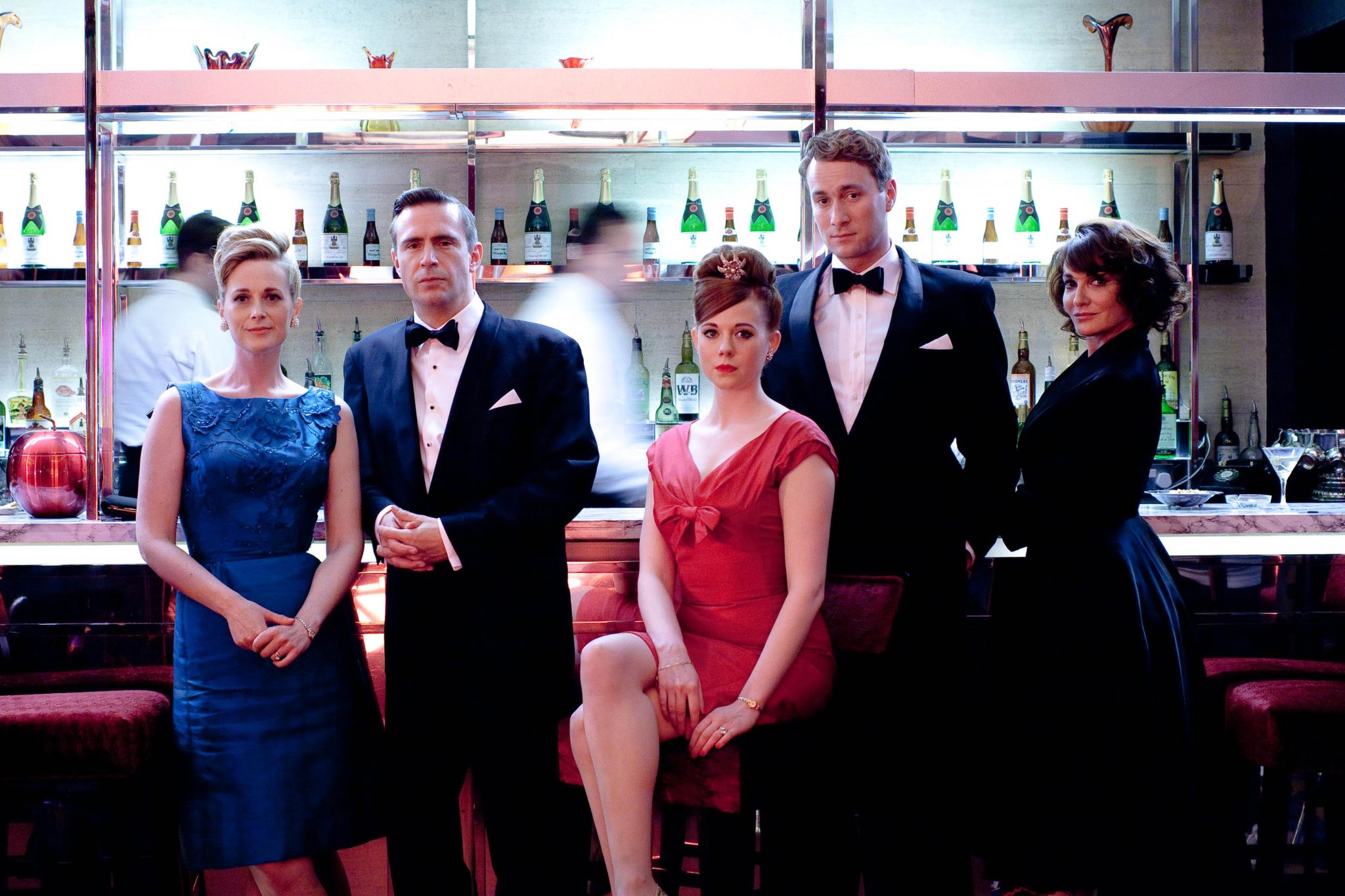 ITV Studios is bringing the talent from Breathless to MIPCOM and will be giving the show a premiere screening at the market.

Breathless is a medical drama set in 1960s London. It stars Jack Davenport (Smash, Pirates of the Caribbean) as a brilliant surgeon. Zoe Boyle (Sons of Anarchy, Downton Abbey) also stars in the 6x60mins drama, which will go out on ITV1 in the UK. It is written by Paul Unwin (Shameless, Silent Witness).

ITV Studios Global Entertainment is launching the show at MIPCOM and bringing Davenport, Boyle and Unwin to Cannes to meet buyers and press. They will be at a premiere screening on the Monday morning of the market (October 7).

Breathless is ITVSGE’s big drama launch for MIPCOM. The distributor will also have a slate of new formats in Cannes.

Maria Kyriacou, MD, ITV Studios Global Entertainment, said: “This MIPCOM, we’ll be hosting the first-ever international screening of Breathless to introduce buyers to the series, the latest drama from the ITV Studios team behind the global hit Mr Selfridge.”

She added: “ITVSGE has a strong background in distributing a wide range of formats, which are recommissioned in markets all over the world.”

Key format titles include Big Star’s Little Star, which is broadcaster ITV’s big new entertainment show and got off to a strong start in the UK. The 12 Yard format has celebrities and their kids teaming up win money for charity.

Tricked, meanwhile, produced by ITV Studios for ITV2 in the UK, is a new hidden camera magic format. The formats line-up is rounded off with Stepping Out, another ITV Studios show for ITV in the UK, it follows celebrities and their partners as they prepare for, and take part in, a dance competition.