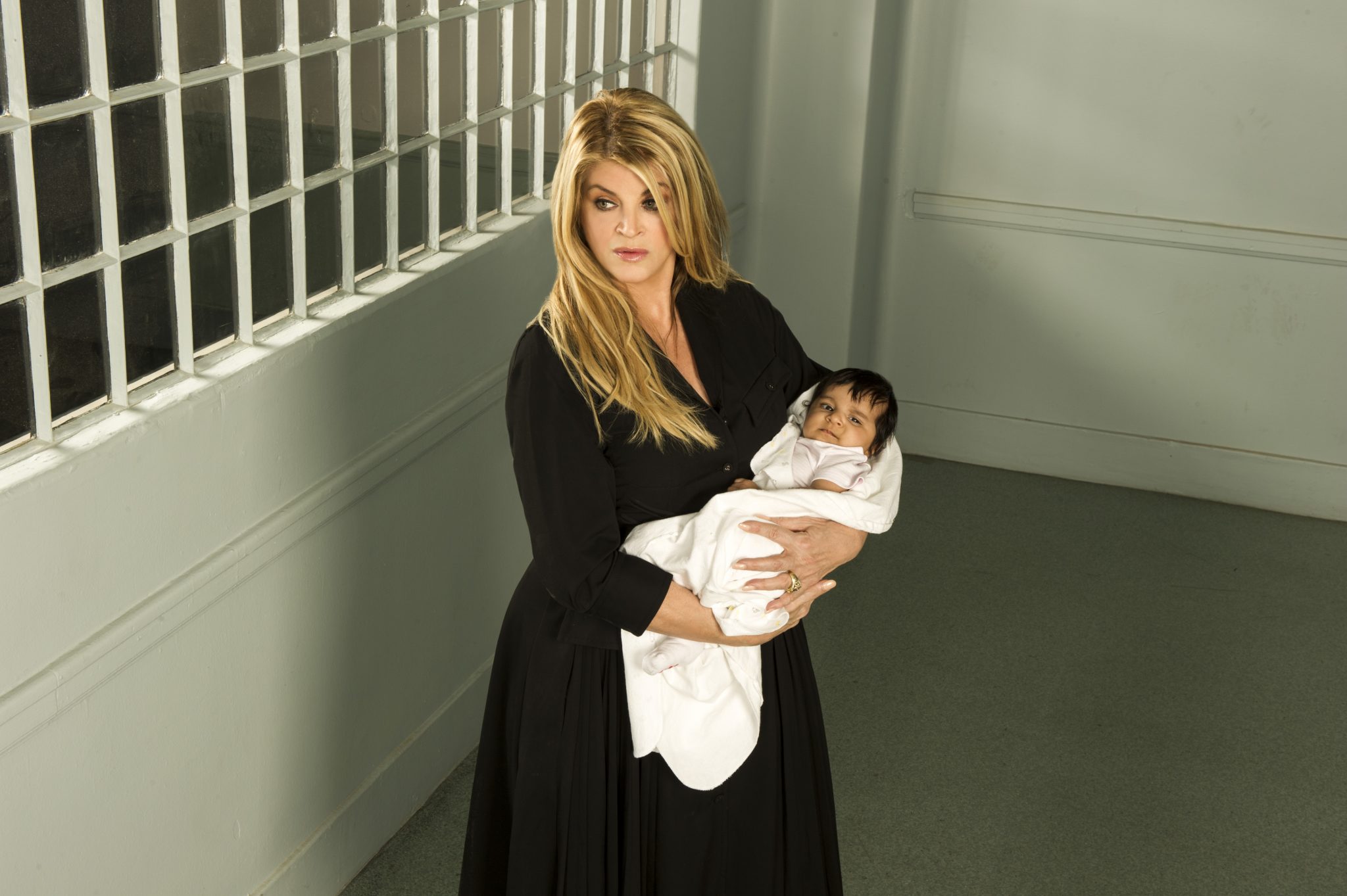 A+E Networks International will be on the Croisette with 500 new hours for broadcasters, including new Kirstie Alley-fronted Lifetime Original Movie Baby Sellers.

Among the new movies is the 1x120mins Baby Sellers, which stars Alley as a seemingly-respectable woman running an adoption agency who is actually the head of a global baby smuggling operation. It comes from Reunion Pictures and Trafficker Productions.

“Telemovies are doing very well worldwide, and this one has huge appeal, especially as it’s been produced in different territories around the world,” Zuccarelli told TBI. “Baby Sellers definitely has an edge in terms of international with the subject matter and the cost.”

Another major new title is Big History, a 16x30mins series and 1×120 special that Flight 33 Productions coproduced with Bill Gates’ Big History Project for History and H2. It looks at the close relationship between science and history – an important subject for Microsoft founder and philanthropist Gates.

Other new titles include Modern Dads, The Legend of Shelby the Swamp Man and Double Divas.