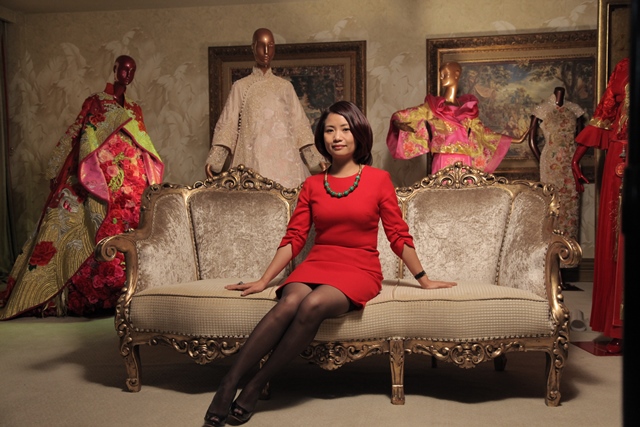 The three-part Designed in China will see True North coproducing with the French network, Chinese doc channel CCTV9 and the China Intercontinental Communication Center, which commissioned the project.

It is to be filmed on location in cities such as Beijing, Shanghai, Hangzhou and Guangzhou, with a True North team lead predominantly by local Chinese production staff working alongside CICC’s research and production team.

Production is underway and delivery is expected in 2014.

“In ten years of doing international coproductions, this is the first time I’ve managed to bring together a foreign broadcaster and a Chinese broadcaster to work with CICC and an international production company. I think this is because – in Chinese design – we’ve found the right subject,” added head of international at CICC Wang Yang Yuan.