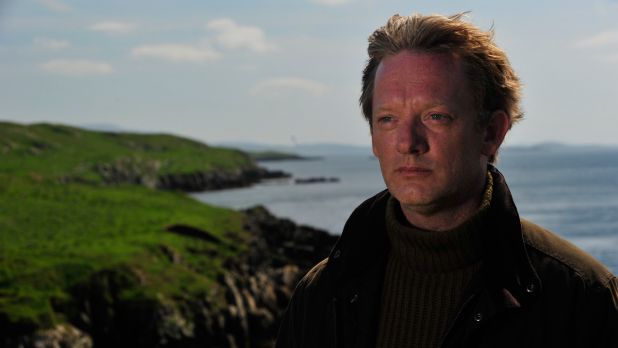 The show will launch to the global market in Cannes, news that comes soon after UK terrestrial BBC1 commisisoned a second season of the series, produced by ITV Studios and in collaboration with BBC Scotland.

The show is based on books from novelist Ann Cleeves and features Douglas Henshall in the lead role as a Scottish detective. The new season will be told as three 2x60mins self-contained stories.

Tobias de Graaff, director, global television distribution, ITVSGE said: “Shetland has already established a strong audience in the UK and we are very proud to be introducing this fantastic returning series to international buyers.”