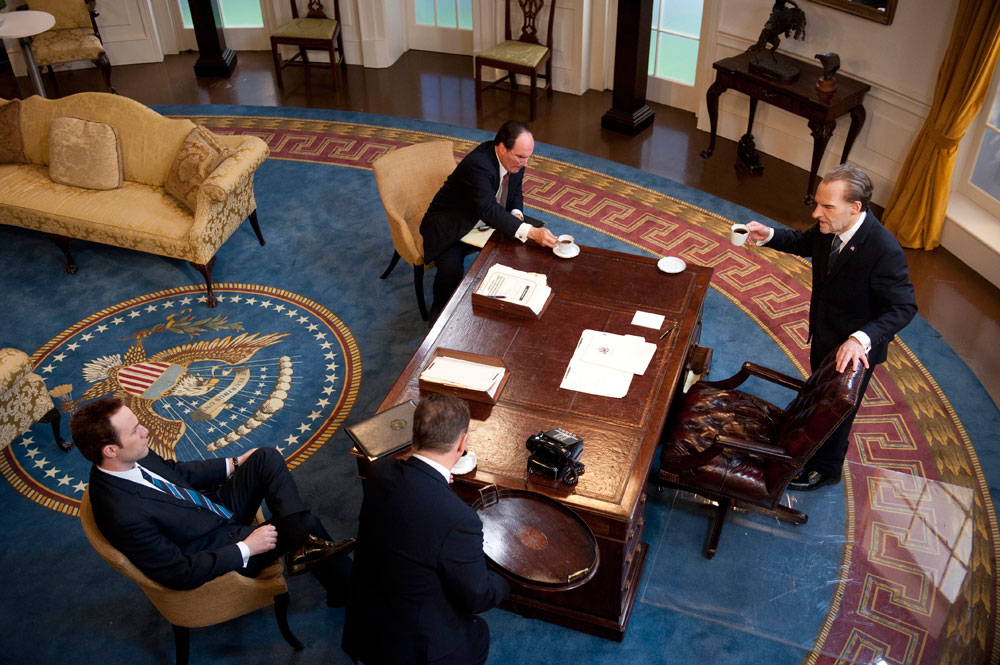 The programme first broadcast as a Hat Trick Productions special on Sky Arts’ Playhouse Presents drama strand but was subsequently picked up for a five part series, which HTI will take to MIPTV.

The show is billed as “a deadpan comedy” based on an archive of more than 2,000 audio tapes secretly recorded by former US president Richard Nixon in the Oval Office between 1971 and 1973.

The full series will launch on Sky Arts later this year on the 40th anniversary of the Watergate scandal, which ultimately saw Nixon resign from office.

HTI will also be in Cannes with the latest reworking on improv format Whose Line Is It Anyway, which Hat Trick and Angst are coproducing for US network The CW; plus the new BBC1 version of Room 101; new Keo Films programmes Terry Pratchett Facing Extinction, Victoria Woods’ Nice Cup of Tea and Hugh’s Fish Fight Save Our Seas; and comedy factual entertainment series The Real Man’s Road Trip: Sean and Jon Go West.