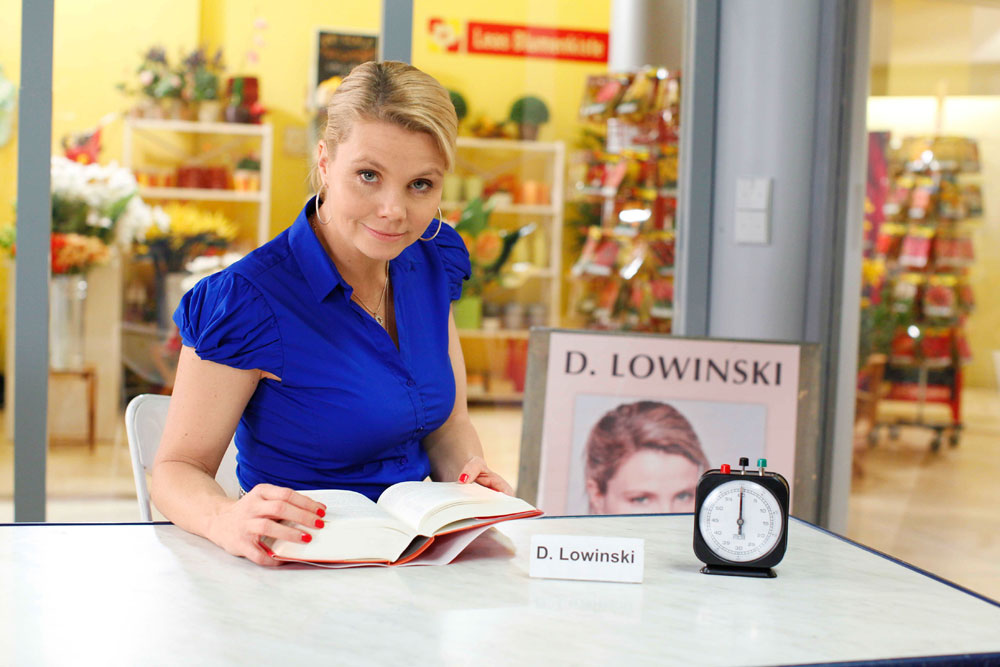 Zodiak Media-owned Marathon will work on a French version of the show, which follows an unconventional hairdresser-turned-lawyer.

It airs on free-to-air channel Sat.1 in Germany where it runs to four seasons. The CW had looked at US version although its future is not clear. A Belgian version has fared well on VTM and local versions are also in production in Netherlands, Ukraine and Russia.

Jérôme Vignac, producer at Marathon, said: ‘When I came across this format at Mipcom, I straight away secured the rights for the French market. Funny, sharp, popular, modern… Danni Lowinski is the kind of comedy we need right now.”

The finished show and format are distributed by Red Arrow International.