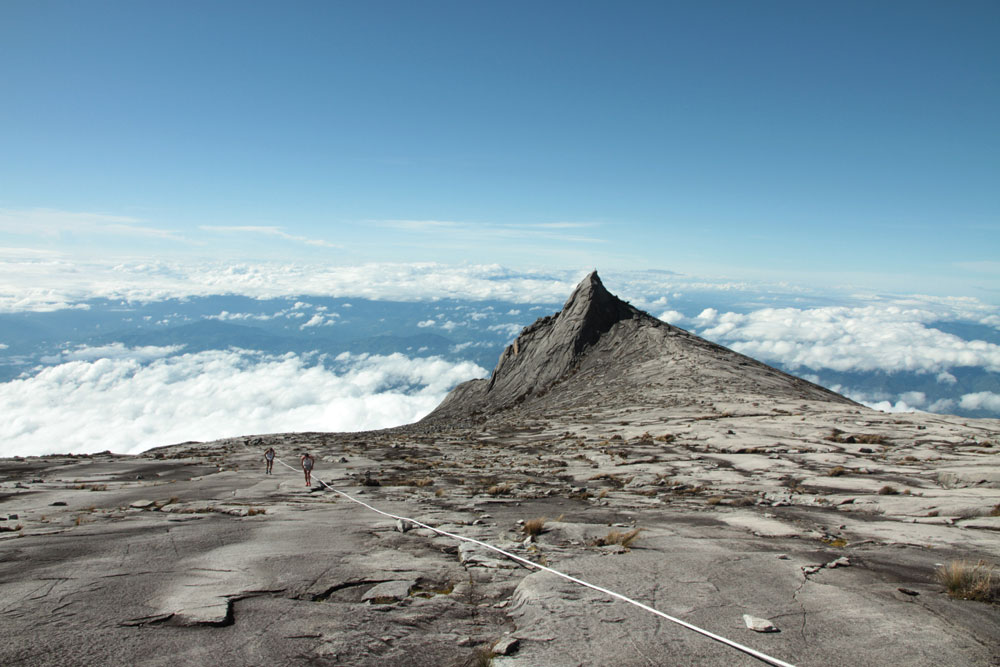 GloboDoc’s Extreme Planet was a huge ratings hit for the Brazilian broadcaster when it launched in 2011, averaging 20.5 million viewers. Globo has enjoyed success selling it around the world. The series follows journalist Clayton Conservani and his team on their pan-continental adventures. Globo is launching a new season of the show internationally this year. Raphael Correa Netto, Globo’s head of international sales, talks to TBI about the series.

What was it about Extreme Planet that made it such a success?
Extreme Planet is an electrifying journalistic series that every season shows the adventures of the reporter Clayton Conservani and his team across four continents. We believe that the adventure and beauty and showing journalists facing breathtaking challenges on lands little known to conventional tourism are the ingredients responsible for its success.

How will season two be different, what can we expect?
The second season of Extreme Planet, which comes with four episodes of 30 minutes each, in HD, will be released in Miami during Natpe 2013.

This new edition keeps the quality and energy of the title released in 2012, and brings new challenges such as the Marathon des Sables, a test of self-sufficiency in the sands of the Sahara Desert; the climbing of the Weeping Wall, an ice cascade of 200 feet high in Canada; an expedition in the Zambezi River; and, finally, the Skyrunners challenge, where athletes compete in a half marathon in thin air on a mountain on the island of Borneo, Malaysia.

Which territories are particularly receptive to the GloboDoc programmes?
Recently, we reached agreements with broadcasters in countries including Serbia and Montenegro, Iran, South Korea and in the US Hispanic market. The fact that Brazil is hosting the World Cup 2014 and the 2016 Olympics means the demand from all markets for more detailed information about Brazil is increasing.