LA, Miami and Buenos Aires-based producer Powwow bridges the Latin and international markets and had a standout 2012, making a new Cesar  Millan series, inking a programming pact with Telemundo and shopping a scripted format to a US broadcast network. CEO Daniel Gutman talks to TBI about the company’s stellar year. 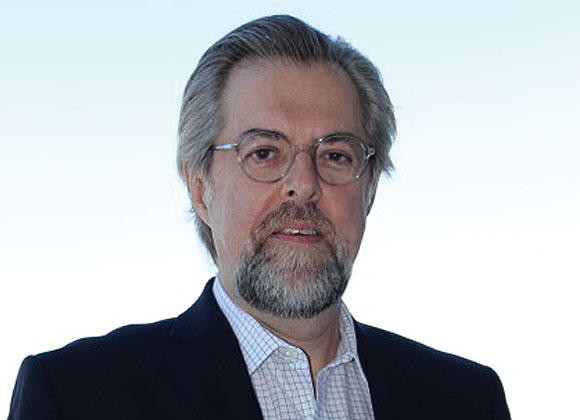 2012 was a busy year for Powwow. What were the highlights for you?
We had a very good 2012, producing both in English and Spanish languages. We consolidated our working relationship with Cesar Millan producing the new English-language format Leader of the Pack for Nat Geo, shooting in the UK, Holland, Italy and Spain. In our first venture into scripted shows in English we sold the Oxygen format to The CW network.

In the last months of the year we reached two important agreements: a multiyear development, production supervision and first-look deal with Telemundo and a strategic coproduction and development alliance with Plural [part of Spanish media giant Prisa]. In both cases we are actively working on several projects.

How important will the Telemundo agreement be to your development?
Our deal with Telemundo is likely to be one of the most important drivers of growth of our company in the next few years.

Telemundo is pushing the envelope on development and production of new formats and genres and we expect to be part of their claim for leadership in the market. We hope to give them back in ratings their trust in selecting our company as a partner for their upcoming challenges.

What is the landscape like for an indie producer?
Independent production of Spanish-language content has always been, and will continue to be, a challenging endeavour.

In the US Hispanic Market, as well as in Latin America, most of the big broadcasters have created their own studios and make their own content. Nevertheless, innovation and risk-taking is always the responsibility of the independents, and a space for small and medium-sized content creators will continue to exist.

Your show Oxygen is being remade by The CW. Do you think we will start to see more formats from media companies rooted in Spanish-language content being remade for English-speaking audiences?
I certainly believe that there are formats from Spain and Latin America that deserve the opportunity of being exposed to Hollywood. There is a tremendous amount of talent and an appetite for crossing over, though the routes are still few and demanding.

As an example, Oxygen is an original format created by Isla Producciones (Spain) that we selected and adapted to be presented to the general [English-speaking] market.
Through a partnership with Ole Films and Josh Appelbaum, Andre Nemec’s Space Floor TV (Life on Mars) and Scott Rosenberg, the format was sold to The CW and will be produced by CBS Studios.

What are you key strategic goals for 2013?

2013 will be a year of intense work and concentrated efforts to develop new formats and jump start productions in different territories.

At Natpe we will also introduce to the market the work of Florencia Bonelli, a writer we believe is destined to be an international hit through the adaptations of her literary fiction to TV.