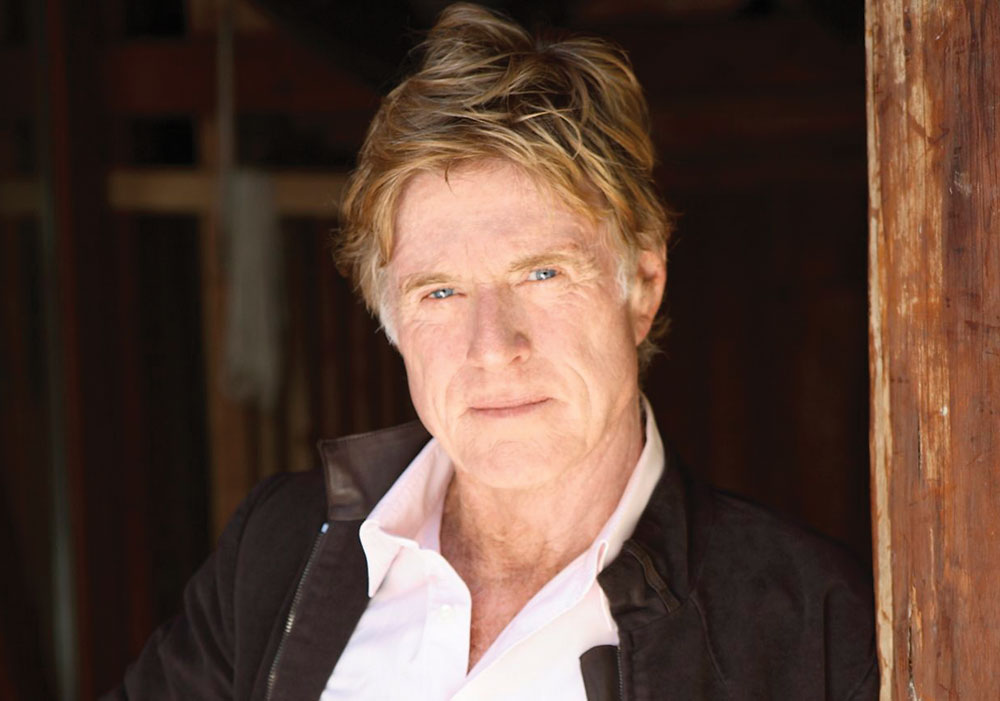 Robert Redford has told TBI that the success of the London edition of his Sundance Film Festival has encouraged him to look at taking it elsewhere internationally and he is particularly keen on Brazil as a venue.

Sundance London launched last year, in partnership with entertainment and venues firm AEG. In an exclusive interview Redford told TBI that he has been encouraged to take the Festival elsewhere by the success of the London event.

“It has given me confidence to do it elsewhere, but that confidence scares me, it’s a very dangerous thing to have, but I am interested in doing that because of the [London] success and because of the invitations we’ve been receiving from other parts of the world. The part that interests me most is Brazil; I think Rio would be a very good place to go.”

Sundance London was a four-day event run in conjunction with AEG, which owns The O2 Arena where it was held. After the 2012 event, Redford and the organisers have signed off on two more editions of the London show.

Speaking about the London event, Redford told TBI: “It turned out to be more successful than I had imagined and the attendance was so much higher than AEG imagined that they wanted to do it again. It will run a little bit longer, they will give us more money to do more and so the whole thing expands just a little bit.”

The A-list actor, director and producer said that he was initially very cautious about taking the festival beyond its US home and into the UK.

“I said we’ll do it, but we’ll only do it if we can do it as an experiment,” he says. “Rather than coming in for a week, we’ll treat it like a toe-in the-water experience and if it doesn’t really work then nobody gets hurt.”

He added: “I have seen too many examples of what happens when people try to get too big with an independent idea, an idea that’s very different and try to expand on it too much because of greed or whatever and you lose it.”

The original Sundance film festival is held in and around Park City, Utah, every January.

Robert Redford discusses the Sundance Festival, the Sundance Channel and his new TV production company Sundance Productions in a wide-ranging interview in the next issue of TBI Magazine.