Turning up the volume at Sony

As executive VP, alternative programming, specials and late night at US network ABC, Andrea Wong developed a profile in the US and international TV markets as she scoured the world for hit formats. Under her tenure these included Dancing With The Stars and The Bachelor. Now, having also served a stint running female-skewing US cable network Lifetime, she is back working in the international TV business. 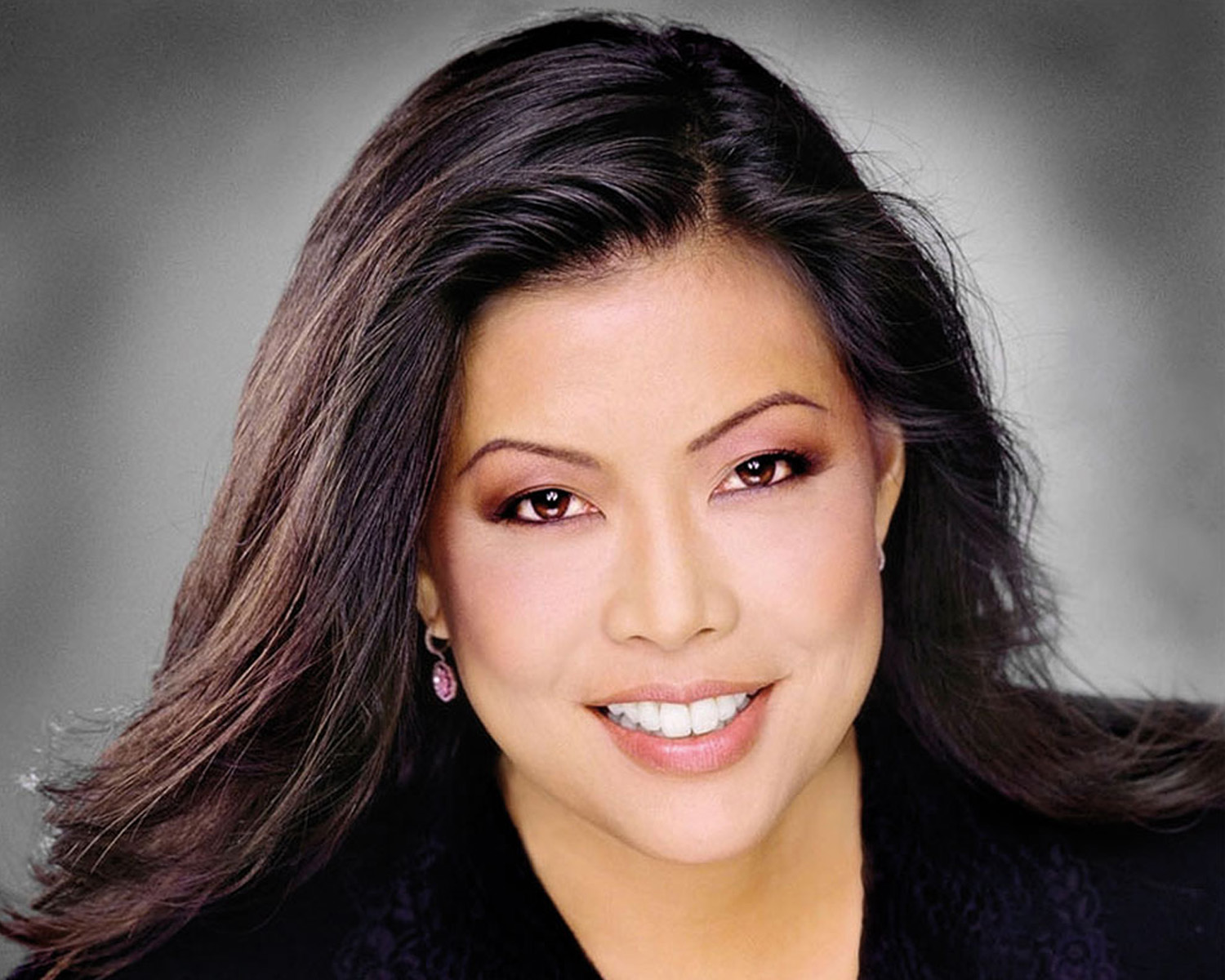 Currently getting settled in London, she says that getting the most out of Sony’s international operations and building the business further attracted her to the role. So, what is the challenge ahead?

“Sony has an amazing global footprint, it is the most international of the US studios in terms of the size of its international footprint – we have 16 different production companies in 11 countries,” she says. “We are in the UK, France, Italy, Holland and we are also in Russia, the Middle East, China and Brazil and we’re strong in scripted and unscripted. Going forward the strategy will be to grow that and focussed on creating IP. It’s happening now, but we need to grow that.”

Wong’s appointment signals an increase in the amount of content SPT produces and feeds into its distribution machine and that will come from organic growth and buying production companies.

She will, she says, turbo charge SPT’s output.

SPT’s roster for MIPTV includes Russian comedy drama The 80s, Who’s in Who’s Out from Tuvalu in Holland, which Wong says has international breakout potential, and Breakaway, which is from Gogglebox and started on BBC2 in the UK in March.

SPT is also partnering with Simon Cowell’s Syco and Will Smith’s Overbrook on a DJ competition format. It is at an advanced development stage but details are scarce. It does not have a name yet, SPT says.

Wong’s arrival at Sony ushered in the departure of Mike Morley as executive VP and chief creative officer. The search has just started for his replacement. “Chief creative officer is a key role that we need here,” Wong says. “It will be similar to the role that Mike had, but expanded because we have made the central development budget bigger.” Sony has only just worked through Morley’s planned departure and there is not a shortlist of potential replacements yet she adds. Another key position to be filled is senior VP, operations. Jeroen Tielens had the role but decided not to relocate when it became London-based.

In March the first major deal of Wong’s tenure was announced when SPT bought Daisy Goodwin’s UK indie Silver River and increasing SPT’s profile in the UK is clearly important with the SPT production boss identifying it as “one of the most critical IP-creating markets in the world”.

Seven or eight years ago when she was in London everyone was still independent and that is clearly no longer the case, but there are still opportunities, she says.

There is no template for acquisitions, she says.  “We want to look at different opportunities, acquisition, first-look, partnerships like the one we did with Televisa, setting people up in their own companies and taking a majority stake as we did with Victoria Ashbourne [with Victory Televison] are all options.”

SPT is understood to be looking at a couple of deals at the moment and buying into scripted production companies is a goal as is establishing a presence in key markets.

“We want to be strong in all genres and we would like more of a presence in scripted,” Wong says. She adds:  “Lots of territories are important for us but the UK, US, Holland, Scandinavia and Australia are the centres of English-speaking IP creation. We’re not in Australia or Scandinavia yet so we’ll explore the right strategy in those territories. We’re also looking at China as an international territory in which we can grow. We are one of the few companies that has a licence to produce there.”

There is a central production capability, but SPT will allow its various production  banners to work autonomously. “I generally believe that the best creative ideas come from the individual production companies, not a central creative unit,” the Sony boss says. “The role of the central creative unit is then to help those ideas and to suggest key markets that they might work in, connecting people and giving feedback and putting resources behind them.”

Meanwhile, we are, Wong says, on the cusp of a new wave of innovation and creativity in the world of unscripted  TV. When she was at ABC the naysayers in the US said that unscripted would not last, but Wong says it is the same as other genres and subject to the same ebbs and flows.

“For me it sits alongside comedy and drama programming and is subject to the same cyclicality in terms of creativity. For example there is an uptick in the amount of comedy and we see a lot in the US at the moment,” she says. “In the early 2000s there was a wave of creativity in unscripted and in the last few years there hasn’t been as much innovation. It’s the right time for a re-ignition of unscripted programming.”

Assuming that is the case, what is SPT’s role and what does the SPT brand mean in TV circles? Wong says: “It’s not about the Sony brand. Each production company has its own individual identity, content and culture. It’s important that we have a strong network of producers and that they can be supported by SPT; we are here as enablers, to provide resources and support those companies.

“It might actually take 24 or 36 months, but we want to have a stronger production presence and creative network.”

The requisite investment has been approved at the very highest echelons, she adds: “From Michael [Lynton] and Amy [Pascal] to Steve Mosko, they are deeply supportive.”