NBC’s Fashion Star is Ben Silverman’s biggest reality television challenge since he ran the US broadcast network. The show is produced by Silverman’s Electus with host and executive producer Elle Macpherson.

The series was created by Rick Ringbakk of 5×5 Media, a formats company that struck a partnership with Electus after it had developed the show.

The series sees a number of undiscovered designers battle to have their designs sold in major retail chains including Macy’s, H&M and Saks Fifth Avenue.

“I was looking at the model of American Idol where they created a successful TV show and also an afterlife for contestants and I was thinking about other areas outside of music that could be exploited and hit upon fashion,” says Ringbakk. “Can we do with fashion what Idols can do for music?”

The shiny-floor series is hosted by Macpherson and stars Jessica Simpson, Nicole Richie and John Varvatos as the celebrity mentors.  The designers battle it out between themselves and must also try to impress the retailers to see which will stock the winning clothes.

“Project Runway is a great show but there’s no immediate way for viewers to get the clothes,” he says. “In Fashion Star the call to vote becomes the call to buy.”

This means that the show has an opportunity to generate additional revenues, a savvy move by the producers.

“The margins are shifting in TV so we’re always looking for ways to find new ancillary revenue streams,” Ringbakk says. 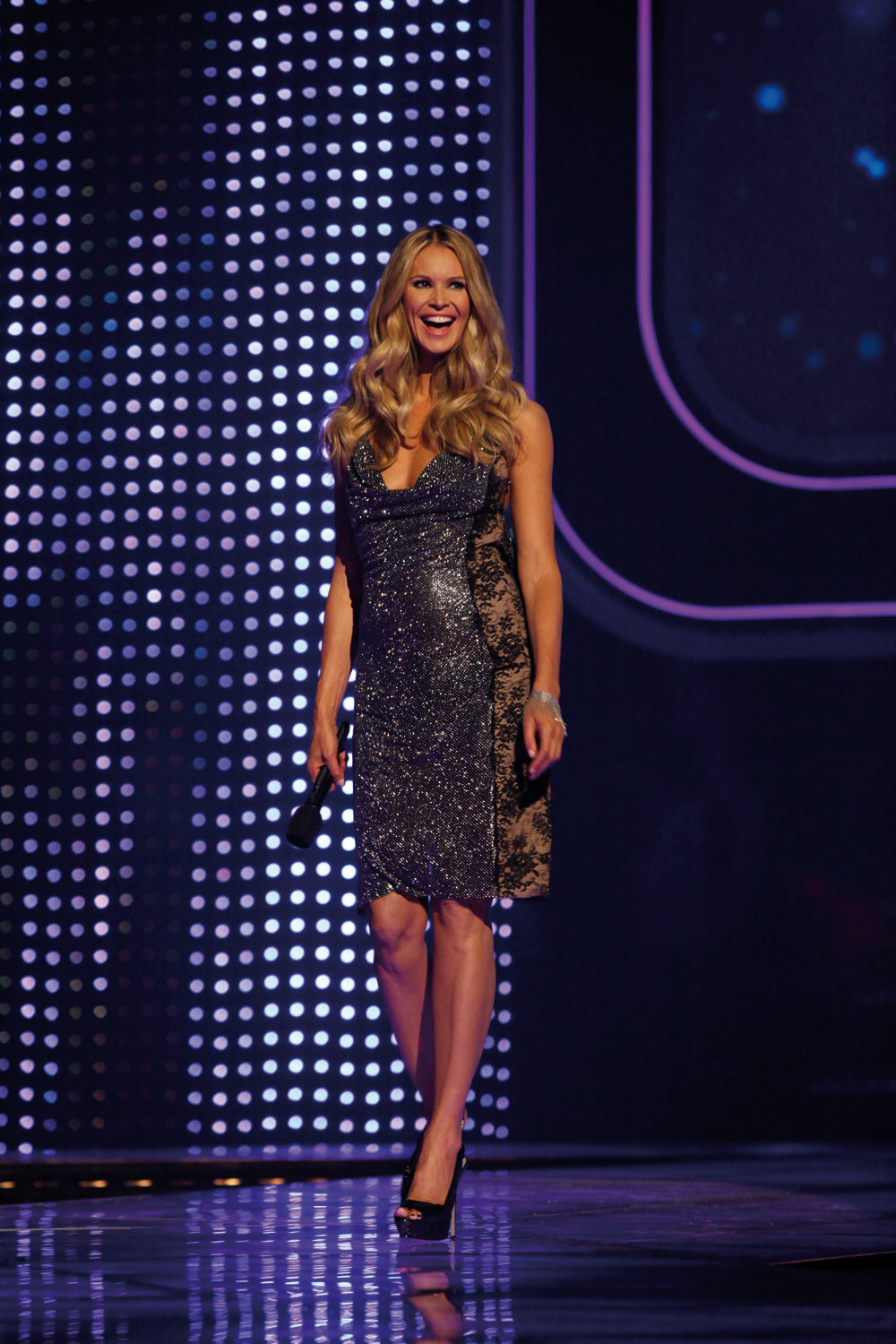 The series was one of the main reasons that Silverman struck an overall deal with 5×5 Media. “Ben brought a lot of ideas to the table, the first of which was Elle McPherson. She’s as smart as she is pretty,” adds Ringbakk.

The series launched on NBC on March 13 and has already been sold to a raft of broadcasters around the world including to Universal Networks International in 20 territories across Asia.

Ringbakk says the show is aimed at a broad audience, not just fashionistas. He hopes it will appeal to men as well: the opening shot, for example, is of a group of girls wearing Elle Macpherson-designed lingerie straddling motorbikes. “We may as well keep the boys in their seats as well,” he says.