Supernatural drama The River was one of the more interesting series to launch on a major US broadcast network this year.

The midseason show, which was created by Paranormal Activity creator Oren Peli and Michael Perry, the writer of Paranormal Activity 2, follows the story of wildlife expert and TV star Emmet Cole (Bruce Greenwood), who goes missing in the Amazon. Subsequently his wife and son lead an expedition team and documentary crew to find him, which is when things start to go wrong.

Peli says that the series came about after he had a meeting with Steven Spielberg, who wanted to work on a show with him after DreamWorks bought Paranormal Activity. “After Paranormal Activity, I had a meeting with Steven Spielberg and he said that we should do a TV show. There’s nothing scary on television so it’s great if we can do something raw and authentic,” said Peli. He was adamant that he wanted the terror to be implied rather than simple gore. “The imagination is scarier than what you can put in front of the audience,” he says.

The series, which launched on February 7, has already been sold to a raft of international broadcasters including CTV (Canada), Fox (South Korea) Kanal 5 (Sweden) and via Apple iTunes in the UK.

“One interesting thing is that the cast is very international and features British, German and Mexican actors. The location is not in an American hospital or police station so we think it has universal appeal,” he said. 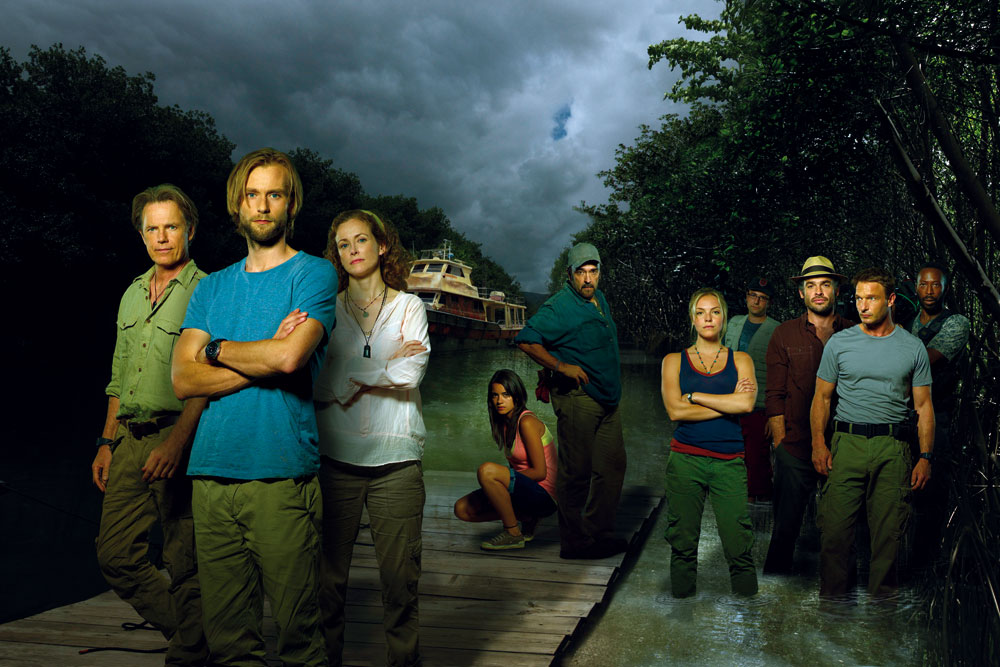 Peli’s experiences making The River were very different to his first feature project. “Paranormal Activity was a very bizarre process. I had no idea what I was doing and it was shot entirely in my house. The main difference with The River was the way that it was structured; usually doing a movie can take years but in TV everything is on a fixed schedule,” he says. The River launched on ABC on February 7. It wasn’t a ratings smash, but its eight episodes generated a steady audience, leaving it unclear whether the network will commission a second season.