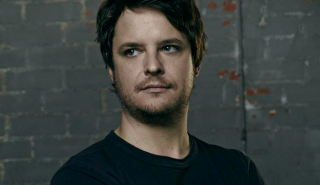 Endemol Studios has tied writer and showrunner Byron Balasco into a first-look deal. Balasco is the creator of Endemol-produced Kingdom, the straight-to-series MMA drama satellite platform DirecTV is launching on October 8. Under terms of his two-year deal with Endemol’s US drama studio he will develop and supervise new projects. The pact marks Endemol Studios’ […] 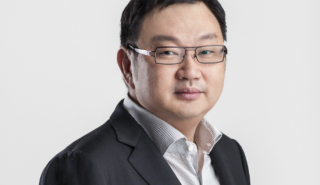 The WarnerTV channel in Asia will now be distributed by Turner Broadcasting System Asia Pacific. Previously HBO Asia was the exclusive distributor of the channel in Asia, but it will now be part of Turner Broadcasting System Asia Pacific’s portfolio of general entertainment offerings. Turner, HBO and Warner Bros. are all ultimately owned by Time […]

CBS orders another season of Unforgettable

CBS has greenlit another season of detective series Unforgettable. The new season will be the show’s third and will go out next summer. The show stars Without A Trace’s Poppy Montgomery as a detective with a medical condition that means she can remember every single moment of her life. It was a surprise hit on […] 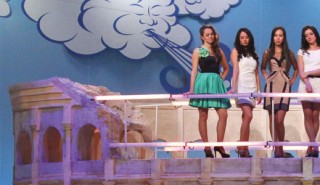 As NATPE Budapest gets underway, TBI speaks to the main players about selling formats into Central and Eastern Europe, breaking into emerging local territories and the booming market in constructed reality series Traditionally, the biggest buyers of formats in the CEE region have been Russia, Poland and Ukraine and while this triumvirate remain fertile ground […] 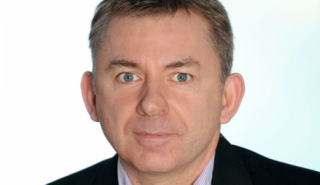 SVT airs several big US shows and recently bought The Bible and Bates Motel. Stephen Mowbray is the Swedish public broadcaster’s head of programme acquisitions and a regular attendee at the LA Screenings. He tells TBI about his expectations ahead of the Screenings and how US content fares on SVT. How much preparation do you ahead […]