Sony Pictures Television is closing its formats acquisition department, axing well-known buyers Lisette van Diepen and Eric Kafoe, and shutting its Netherlands office in the process, TBI has learned. The two staffers and a third team member, an assistant, will leave as part of the closure, which comes as Sony takes a different approach in terms […] 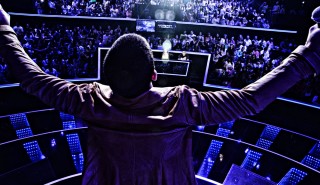 Mediaset signs up for Rising Star 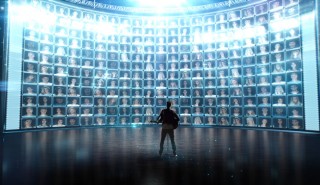 Buzzy singing competition format Rising Star is set for an Italian remake after a Sony Pictures Television prodco acquired local rights. The show, which was arguably the hit reality format of last week’s MIPCOM, will be produced in Italy by SPT-owned Toro. This comes after distributor Keshet International scored deals for the format in France […] 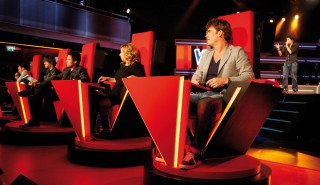