The newly-commissioned Walking Dead companion series will air in Brazil after AMC Networks secured carriage for its AMC Global channel on satellite pay TV operator Sky. The show this week received a two-season order from AMC in the US and a global broadcast debut on AMC Global after an cross-company deal AMC Studios secured with […] 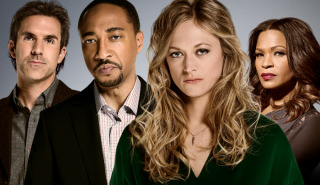 AMC Networks-owned WE tv has cancelled its first scripted drama, The Divide, after its first season. The cable channel has decided not pick up a second run on of the show following its eight-part first season. “We are extremely proud of The Divide and grateful to its brilliant creators, Richard LaGravenese and Tony Goldwyn, and an […]

US cable channel WE tv has hired its first scripted television executive following the summer commission of its debut drama. Cheryl Bloch will lead the AMC Networks-owned channel’s scripted efforts as senior VP, scripted programming. She will be based in Santa Monica and report to newly-installed WE tv president Marc Juris. Her hire comes after […]

Tricon Films & Television will distribute AMC Studios new scripted drama series The Divide outside the US. AMC/Sundance Channel Global, the international arm of AMC Networks, will handle the rights in some territories. The deal is one of the final few AMC Studios scripted shows that won’t go out through Entertainment One after the pair […] 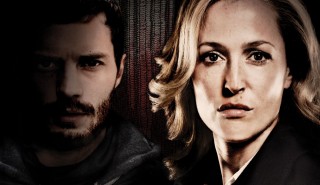 Producer-distributor Content Media Corporation’s move to being a privately held company has lead to full-year revenue growing 54%. The company posted twelve-month revenue to 31 March, 2013, of £46.9 million (US$70.9 million) compared with £30.5 million for the previous year. Within the 2013 total, revenue at Content’s TV and film production division grew £13.8 million to £23.7 million. […]