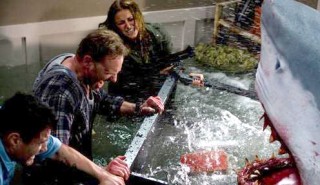 US-based OTT TV channels provider TV4 Entertainment and The Asylum, the movie studio behind Sharknado and Z Nation, have teamed up to develop a new streaming service dedicated to apocalypse-themed films and series. The service, named simply Apocaplyse, will initially be available in the North American market. It will showcase content from The Asylum’s library […]

US cable channel Syfy has given the greenlight to a third installment in the Sharknado disaster telemovie franchise and an adaptation of Robert Charles Wilson’s novel Spin. Sharknado 3 will once again come from US producer The Asylum and will again star Ian Ziering and Tara Reid as its leads. Anthony C. Ferrante again directs, […] 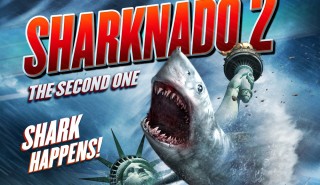 Sharknado drops into Space in Canada

Buzzy TV movie Sharknado has followed up its success in the US by delivering 300,000 viewers on Canadian cable channel Space. The audience numbers for the film, which went out last Friday, made it the top entertainment show on cable for the day overall and in the key 18-to-49 demo. Space will repeat the film […]