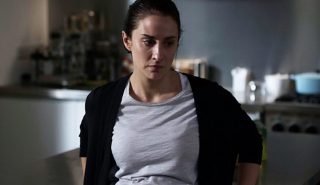 Finnish streamer Elisa Viihde has started production on a local adaptation of BBC drama The Replacement, which was created by The Crown prodco Left Bank Pictures.  The three-part psychological thriller is based on the UK drama created by Joe Ahearne and Nicole Cauverien, and produced by Sony Pictures Television-owned Left Bank. SPT sells rights to the […] 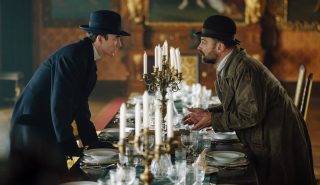 Red Arrow unveils MIPTV slate UK-based Red Arrow Studios International has unveiled its slate of content across scripted, formats and factual, which it will be taking to the upcoming MIPTV. The company’s scripted offering will be led by the second seasons of international drama series Vienna Blood and Departure. Produced by Endor Productions and MR Film for ORF […] 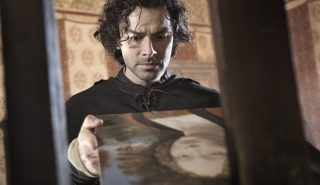 Amazon Prime Video has taken exclusive UK and Ireland rights to Leonardo, a new drama based on the life of Leonardo da Vinci. The eight-part series was created by Frank Spotnitz (The X-Files, The Man In The High Castle) and Steve Thompson (Sherlock, Doctor Who), with Dan Percival (Death Comes to Pemberley) and Alexis Sweet […] 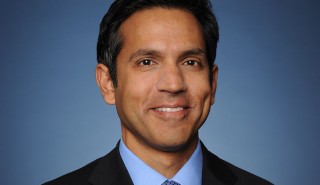 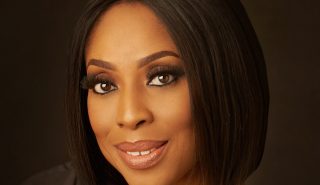 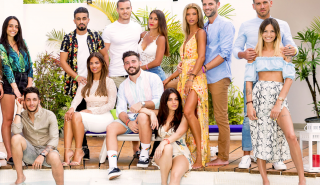 Alpha TV in Greece has become the first international broadcaster to acquire French celebrity relationship format Battle Of The Couples for a local version, while a slew of European options for its sibling format Villa Of Broken Hearts have also been announced. Both shows hail from Ah! Productions, owned by the Sony Pictures Television-backed Satisfaction […] 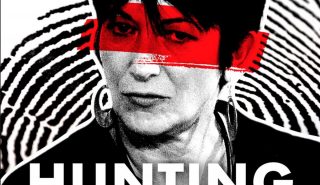 Sony Pictures Television (SPT)-backed Eleventh Hour Films has acquired rights to true crime podcast Hunting Ghislaine and is planning to turn the show into a limited series drama. Hunting Ghislaine was launched in November and tells the story of Ghislaine Maxwell, the daughter of disgraced billionaire media tycoon Robert Maxwell and former partner of notorious […] 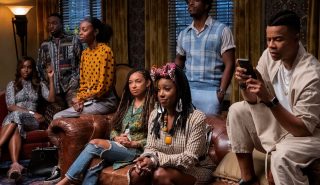 Netflix and Lionsgate have become the latest companies to expand the production pause in LA as the pandemic spreads across California. US studios including CBS, Sony Pictures Television, Warner Bros., Universal TV and Disney’s 20th Television have all paused production over recent weeks as Covid cases spiked across LA. Netflix has now delayed production on […] 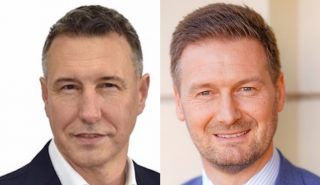 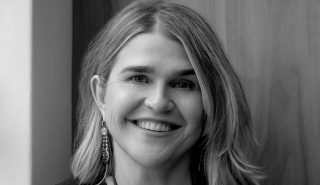 Sony Pictures Television (SPT) has appointed Fremantle Australia’s director of scripted Jo Porter to lead its Sydney-based producer Playmaker Media. Porter will become MD at the Aussie company next year, following eight years in charge of scripted at Fremantle in Oz. During her stint with the global producer, she gained credits on shows including Foxtel’s […]