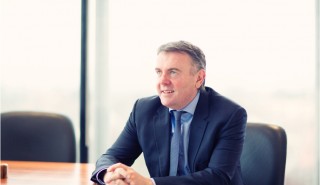 The European Broadcasting Union (EBU) has appointed the former director general of Irish national broadcaster RTÉ as its new director general. Noel Curran, who left RTÉ last year, takes over from the EBU’s outgoing director general, Ingrid Deltenre, and is due to take up the position at the beginning of September. Commenting on the hire, […]