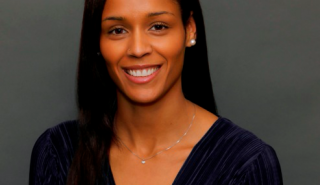 Melanie Torres has joined GRB as director of international sales. The US-based producer and distributor recently hired another former A+E exec, Marielle Zuccarelli, and Torres has now joined her on the team. The new recruit will cover Latin America, US Hispanic, central and eastern Europe, CIS and Spanish-speaking Europe for GRB. At A+E she was […]