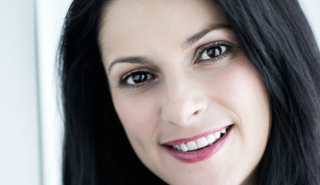 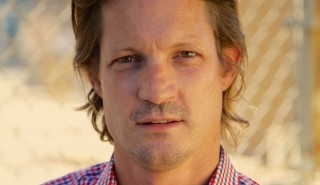 eOne staffs up US reality division

Entertainment One has made several hires at its US unscripted division. The Transatlantic producer and distributor has brought on reality producer Mark Herwick (pictured) and new development execs, Ben Megargel and Jesse Daniels. Herwick becomes head of current, US alternative programming at eOne. A seasoned reality producer, his credits include Hell’s Kitchen and Kitchen Nightmares […]