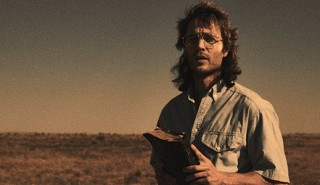 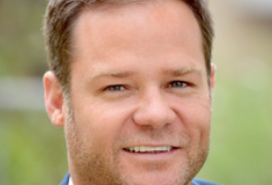 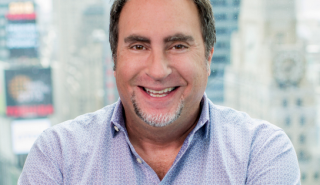 Bob Bakish’s restructuring of US media giant Viacom has continued with appointment of a music programming chief, general managers for Comedy Central and TV Land, and an original series producer at VH1. Bakish has been marking his stamp on the troubled company since becoming president and CEO, focusing efforts around core brands, and building bridges […] 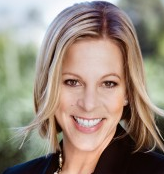 Viacom has confirmed Sharon Levy is leaving the US media giant as Spike TV transitions into Paramount Network. News leaked earlier this week Keith Cox was to be named president, development and programming at Paramount Network and TV Land, which Viacom has also confirmed overnight, and that Levy was leaving. A memo from Spike, TV […] 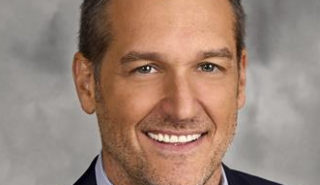 TV Land development chief Keith Cox is reportedly set to add the upcoming Paramount Network to his responsibilities, with Sharon Levy exiting at the same time. US media sits say Cox will become president of development and production at Paramount Network, as the Viacom-owned American cable channel settles into its new skin and the former […]

Long-running Fox series Cops is moving to Viacom-owned cable channel Spike TV after almost a quarter of a decade on US broadcast television. The Langley Productions-produced docu-series is due to end its 25th season of Fox this month, having debuted on the channel on March 11, 1989. The format places viewers in police cars as […]