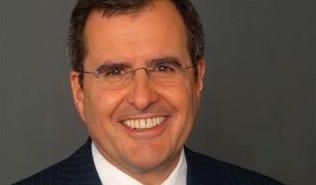 Former Fox chief Peter Chernin has secured an overall TV production deal with NBCUniversal. Under terms of the pact, Chernin Television will develop and produce programming for NBC with the Comcast Communications-owned studio’s writing pool. The deal means Chernin will produce exclusively for NBC in the broadcast space, but excludes cable and other platforms, which […]